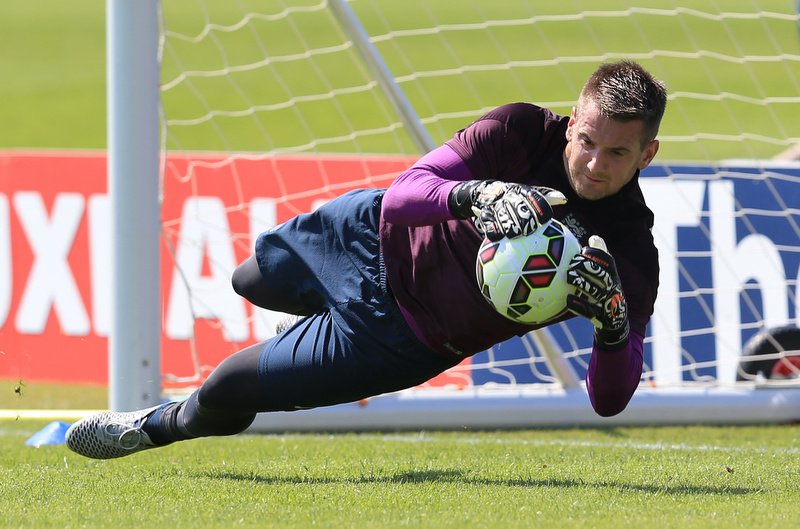 Everton have been joined by Liverpool and Manchester City in the race for Tom Heaton.

According to a report in The Sun the Burnley keeper has been attracting the attention of all three clubs that have suffered various goalkeeping problems this season.

Heaton has been outstanding with Burnley well on course to stay up in the Premier League for the first time in three attempts.

The 30-year-old has three and a half seasons left on his contract but it’s unlikely that Burnley would stand in his way if a decent offer came in.

Ronald Koeman has been impressed by the way that the keeper has worked on developing his career and would love to take him to Goodison Park to put a spine through the club as the squad built by Roberto Martinez is dismantled.

Heaton started his career with Manchester United and joined Burnley in 2013 on a free transfer.