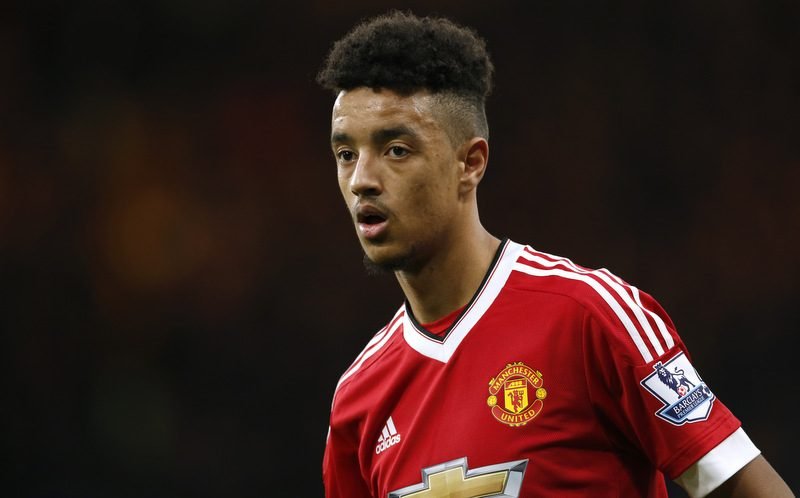 Two players set to be released by Manchester United and other players they could sell this summer, according to Manchester Evening News.

A major problem at United since legendary manager Sir Alex Ferguson left the club, is managers failing and then leaving a squad behind that hasn’t been good enough.

Rebuilding obviously means bringing players in, which the club has done quite well in the last 12 months, but it also means letting players go.

Manchester Evening News have reported that Solskjaer is set to release both Cameron Borthwick-Jackson and Demetri Mitchell in the summer, which raises the question of which other players could leave ahead of next season.

Many United fans believe Smalling is the club’s best defender in terms of defensive capabilities. But Solskjaer has always wanted better ball-playing centre halves. Having spent the season on loan with Serie A outfit AS Roma, Smalling could be sold this summer with Arsenal reportedly interested.