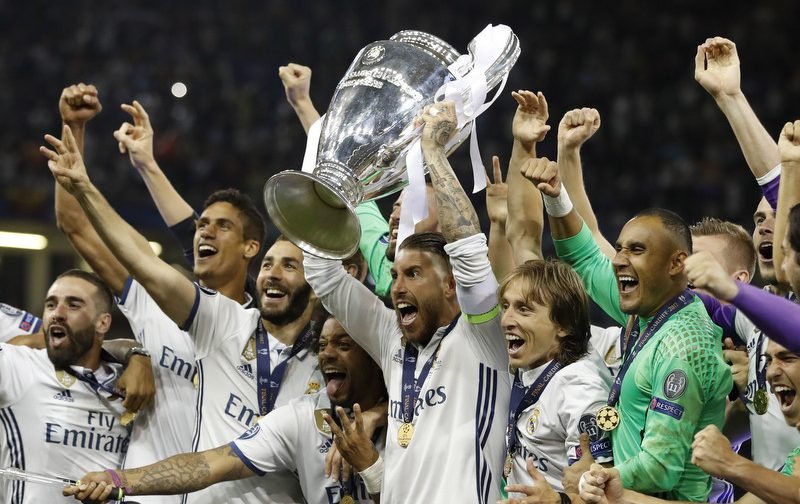 Defending Premier League champions Chelsea have been drawn against La Liga leaders FC Barcelona in the last-16 of the UEFA Champions League.

The Blues, who suffered a shock 1-0 defeat at West Ham United on Saturday in the English top-flight, will host Barca in the round of 16 first leg fixtures on February 13/14 or 20/21, before visiting the Nou Camp for the second leg on March 6/7 or 13/14.

Meanwhile, Premier League rivals Tottenham Hotspur have been drawn against defending Serie A champions Juventus in the knockout stages. 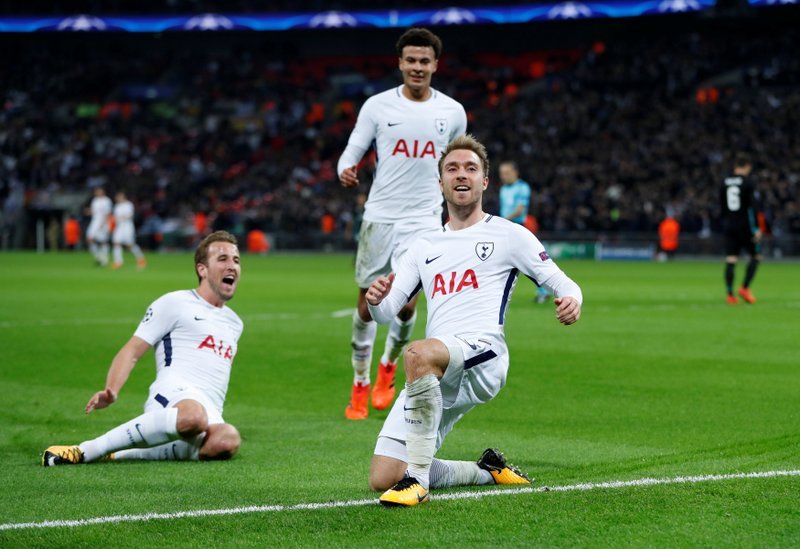 Chelsea were the only side to make it through as group runners-up, whilst the other Premier League clubs topped their respective groups, meaning they will host the second leg of their last-16 fixtures.

Reigning champions Real Madrid, who are looking to life their third Champions League crown in a row, face big spenders Paris Saint-Germain in the next round, meanwhile Shakhtar Donetsk have been coupled with AS Roma and Bayern Munich face Besiktas.

The Champions League final will take place in Kiev on May 26, 2018.

The full UEFA Champions League last-16 draw is as follows: