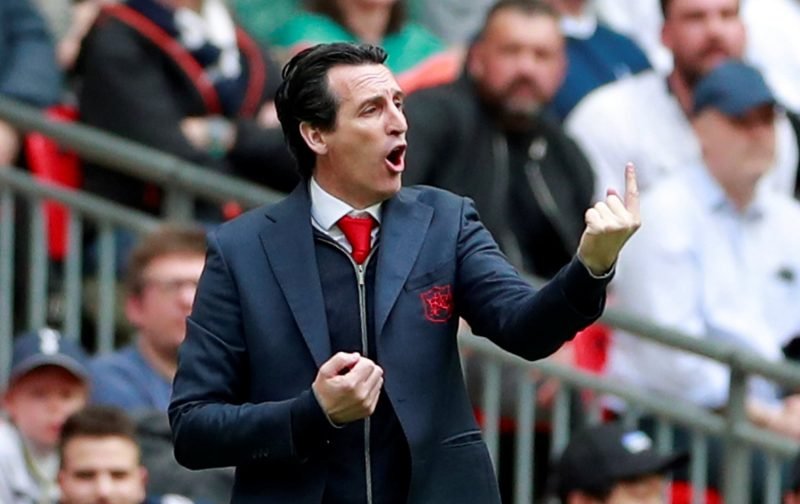 ‘Unai Emery is done at Arsenal’ according to highly-regarded journalist John Cross, when speaking on Sunday Supplement.

Arsenal are currently enduring a difficult period and heaps of pressure is being piled on manager Unai Emery from Arsenal fans both inside the stadium and on social media.

The Gunners haven’t won in the Premier League sine their 1-0 victory over Bournemouth in early October, losing to Sheffield United and draws against Crystal Palace and Wolves in their following league games. 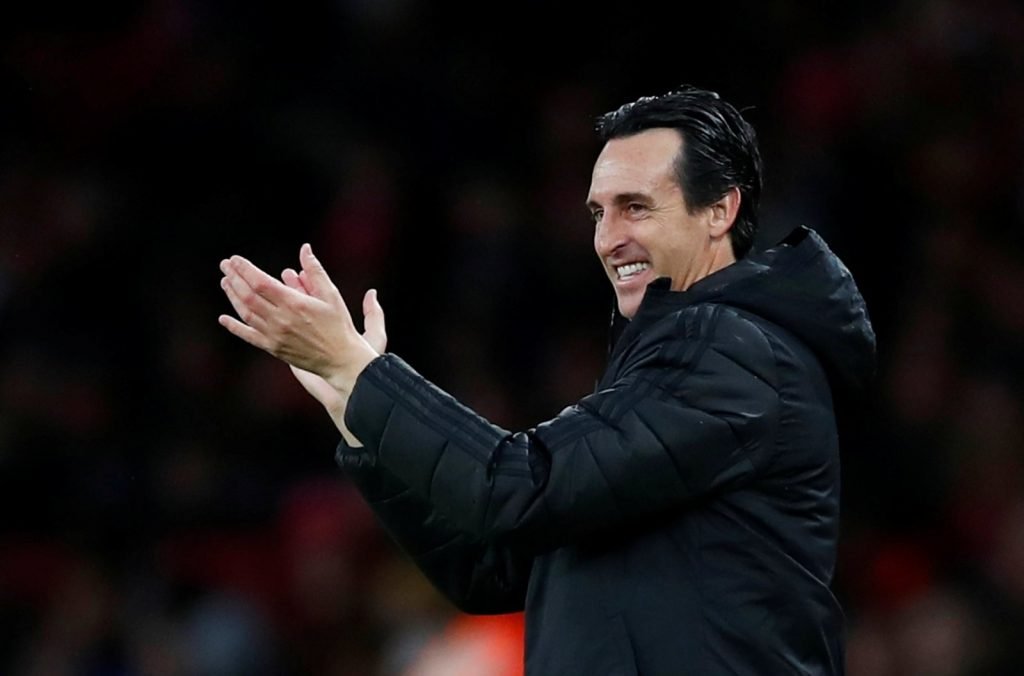 Manager Unai Emery seems to be the main culprit with most Arsenal fans, with journalist John Cross believing this is the end of the road for the Spaniard.

John said: “I think we’ve reached a point where Unai Emery is done. I don’t think they’ll sack him until maybe Christmas or top four is out of sight, though.

“What are his tactics? Is he a pressing manager, is he counter-attack, is he possession? We just don’t know.

“The club backed him in the summer to the hilt, and this squad is easily good enough to get in the top four and it will be a failure in Emery’s part if they don’t. there’s easily enough good players there. You look at other clubs, Arsenal have a better squad than Leicester but Brendan Rodgers is a better manager and getting more out of his players.”