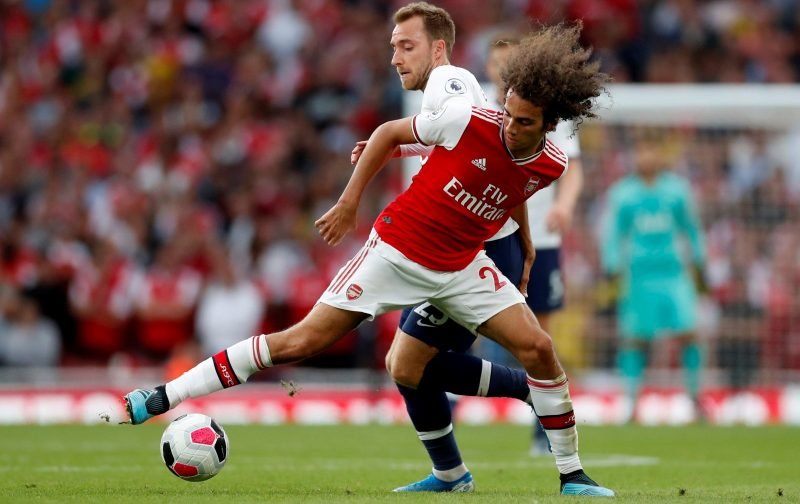 The Gunners found themselves 2-0 down but goals from Alexandre Lacazette and Pierre-Emerick Aubameyang saw the home side rescue a point.

The equaliser, which came in the 71st minute thanks to a clever assist from Guendouzi, whose pinpoint pass was steered in by Aubameyang.

And speaking to Arsenal’s official website after the game, Emery highlighted the impressive 20-year-old.

Emery has been impressed by Guendouzi’s progress.

“Last year was amazing for his progress, taking confidence, taking rhythm and knowing the Premier League. This year he’s starting to give us one step more tactically with the ball.

“He gives us a lot of control and also the combinations for us mean he’s very important in the team. He’s one of the key players to do that.”

The Frenchman joined Arsenal from Lorient for around £7million in July 2018 and has since played 52 matches in all competitions.