Arsenal are reportedly plotting an offer for Ivory Coast international midfielder Jean Michaël Seri, according to the Daily Mail.

The Premier League side, who appointed former Paris Saint-Germain manager Unai Emery as their new head coach on Wednesday, have been strongly linked with making a move for the OGC Nice star this summer.

The 26-year-old, who has 18 international caps for his country, scored two goals and provided 10 assists in 43 appearances in all competitions for the Ligue 1 outfit this season.

Seri, who joined the French side back in June 2015 following his reported €1m move from Paços de Ferreira, has netted 12 goals in 123 games overall for the club. 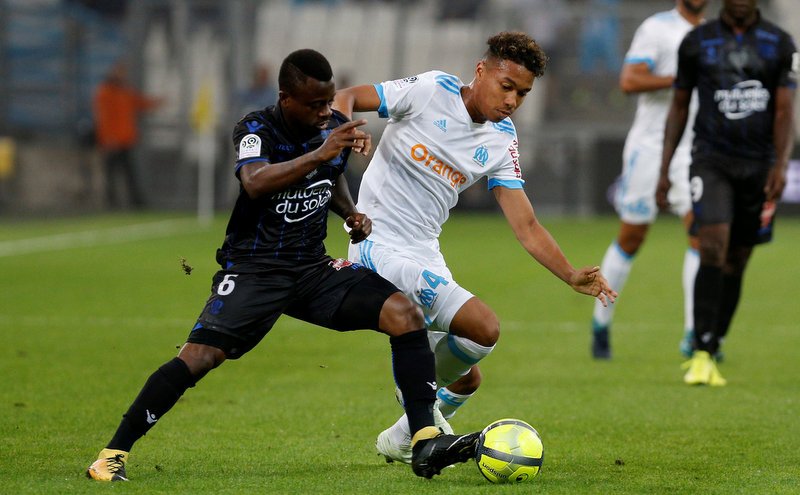 The report suggests new Gunners coach Emery will revive his interest in the Ivorian, after wanting to sign him at former club PSG earlier this year.

The central midfielder is contracted at Nice until June 2019, but has an agreement allowing him to leave the club if they receive an offer of £35m.