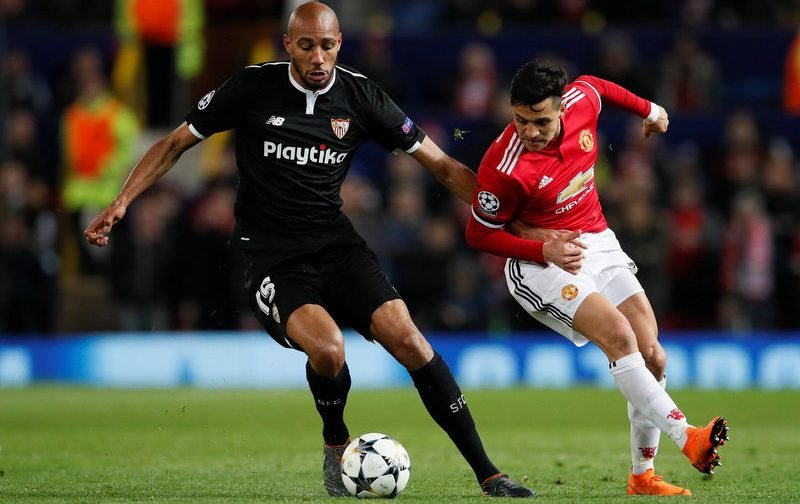 Arsenal are reportedly interested in signing France international midfielder Steven N’Zonzi, according to the Mirror.

The Premier League side, who finished sixth in the English top-flight standings this term during Arsene Wenger’s final campaign in charge of The Gunners, have been linked with a summer swoop for the Sevilla star.

The 29-year-old, who has three international caps for his country, scored one goal and provided two assists in 44 appearances in all competitions for the La Liga outfit this season.

N’Zonzi, who joined the Spanish side back in July following his reported £8m switch from Stoke City, has netted eight times in 136 games overall for the club.

The report suggests new Arsenal manager Unai Emery would like to make the central midfielder one of his first signings at the Premier League club this summer, having managed him at Sevilla, and has convinced the board to push forward with plans to sign the ex-Blackburn Rovers and Stoke player. 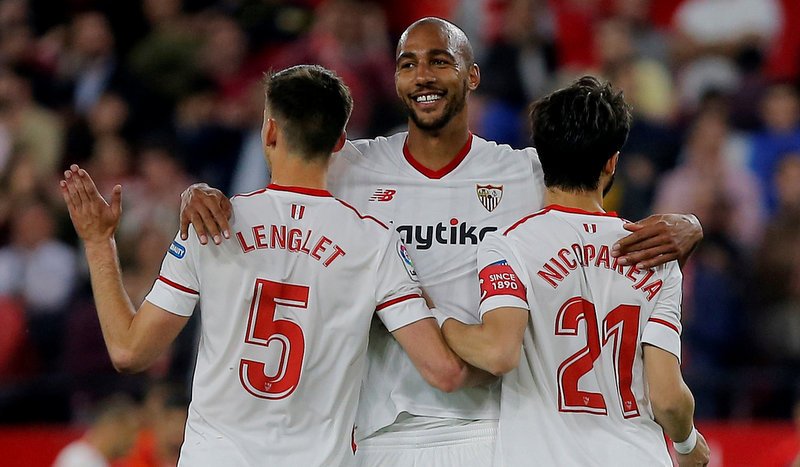 Emery was the man who brought N’Zonzi to the Spanish club three years ago, and it is thought he is keen on a reunion with the Frenchman at the Emirates Stadium this summer, and the player is also open to the idea of linking back up with the ex-boss.

The Gunners’ head of recruitment, Sven Mislintat, is ready to kick start negotiations after discussing a move for the player with Emery.

N’Zonzi is contracted at Sevilla until June 2020 and is valued at £27m.