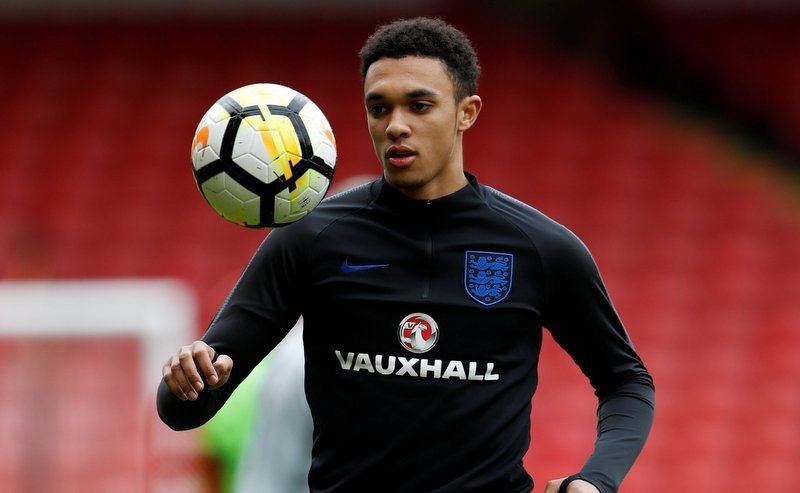 Liverpool defender Trent Alexander-Arnold has been named in England’s 2018 FIFA World Cup squad for this summer’s finals in Russia.

The 19-year-old, who has featured three times for England’s Under-21 side, earns his first senior call-up to the Three Lions squad after scoring three goals in 32 appearances in all competitions for the Premier League side this season. 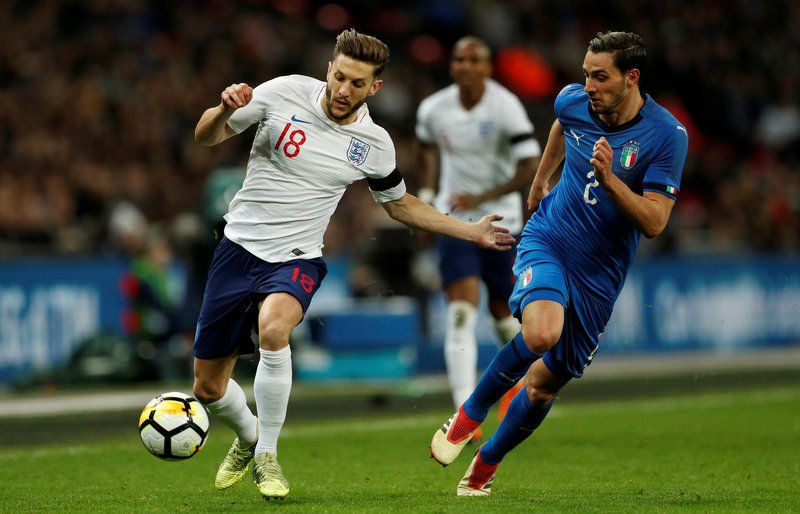 There was no place in the England squad for Alexander-Arnold’s Liverpool team mate Adam Lallana (left).

But, the likes of Chelsea defender Gary Cahill was handed a recall, whilst Blues team mate Ruben Loftus-Cheek has worked his way into the 23-man list, as well as Burnley goalkeeper Nick Pope, ahead of Clarets colleague Tom Heaton.

Southgate, 47, explained, “I believe this is a squad we can be excited about.

“It is a young group but with some really important senior players, so I feel the balance of the squad is good, both in terms of its experience, its character and also the positional balance.” 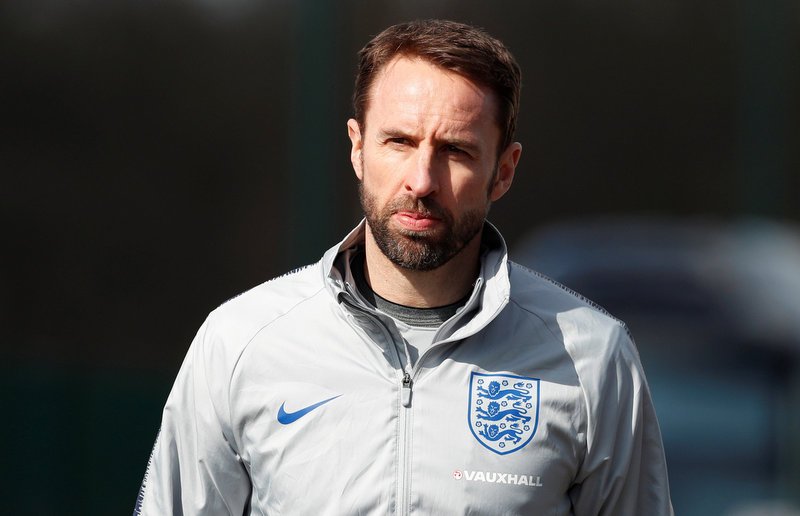 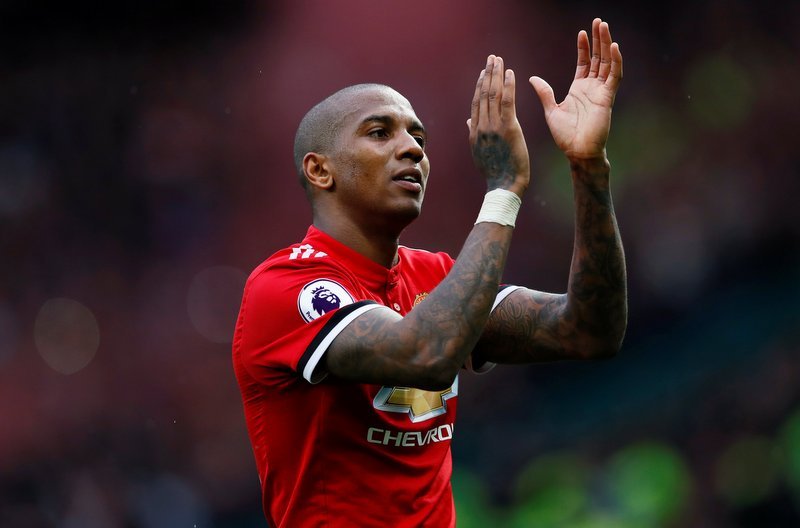 England kick off their 2018 World Cup campaign on June 18, before also taking on Panama and Belgium in Group G.

Other notable mentions include call-ups for Fabian Delph and Ashley Young, who have excelled as full-backs for Premier League rivals Manchester City and Manchester United respectively this season, meanwhile Arsenal forward Danny Welbeck is included, despite scoring just five league goals this campaign.