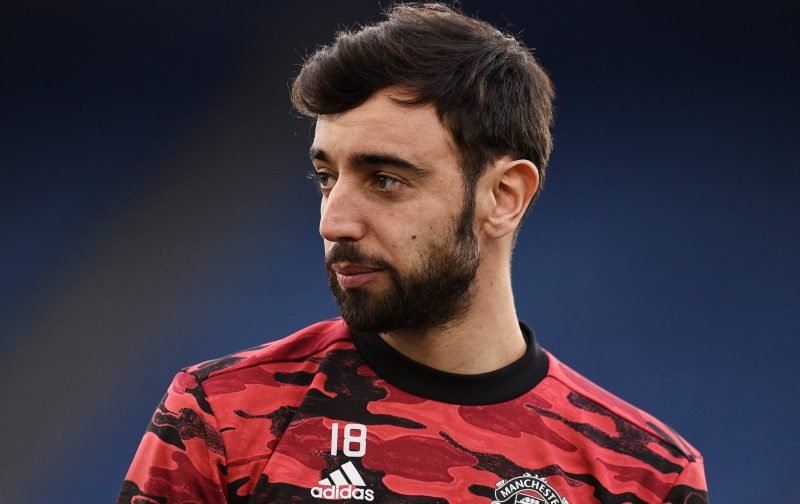 With the current Premier League season drawing to a close in a little under ten weeks, speculation is building around who will be crowned the PFA Player of the Year.

Manchester City pair Ilkay Gundogan and Ruben Dias are rumoured to be in contention, along with Tottenham’s Harry Kane and Aston Villa captain Jack Grealish.

However, Manchester United midfielder Bruno Fernandes is emerging as the favourite to win the award, with his fine form from the second half of last season continuing into this campaign.

Fernandes was tipped as an outsider for the award last year despite only joining in January, but eventually fell short as City’s Kevin De Bruyne won the award.

According to reports, it all appears that those in charge at United are also hoping the talismanic midfielder can help his side in another way, by persuading one of his international teammates to join him in Manchester.

Football Insider is reporting that United bosses are pinning hope on the idea that Fernandes will be able to convince Wolves’ Pedro Neto to join the club. 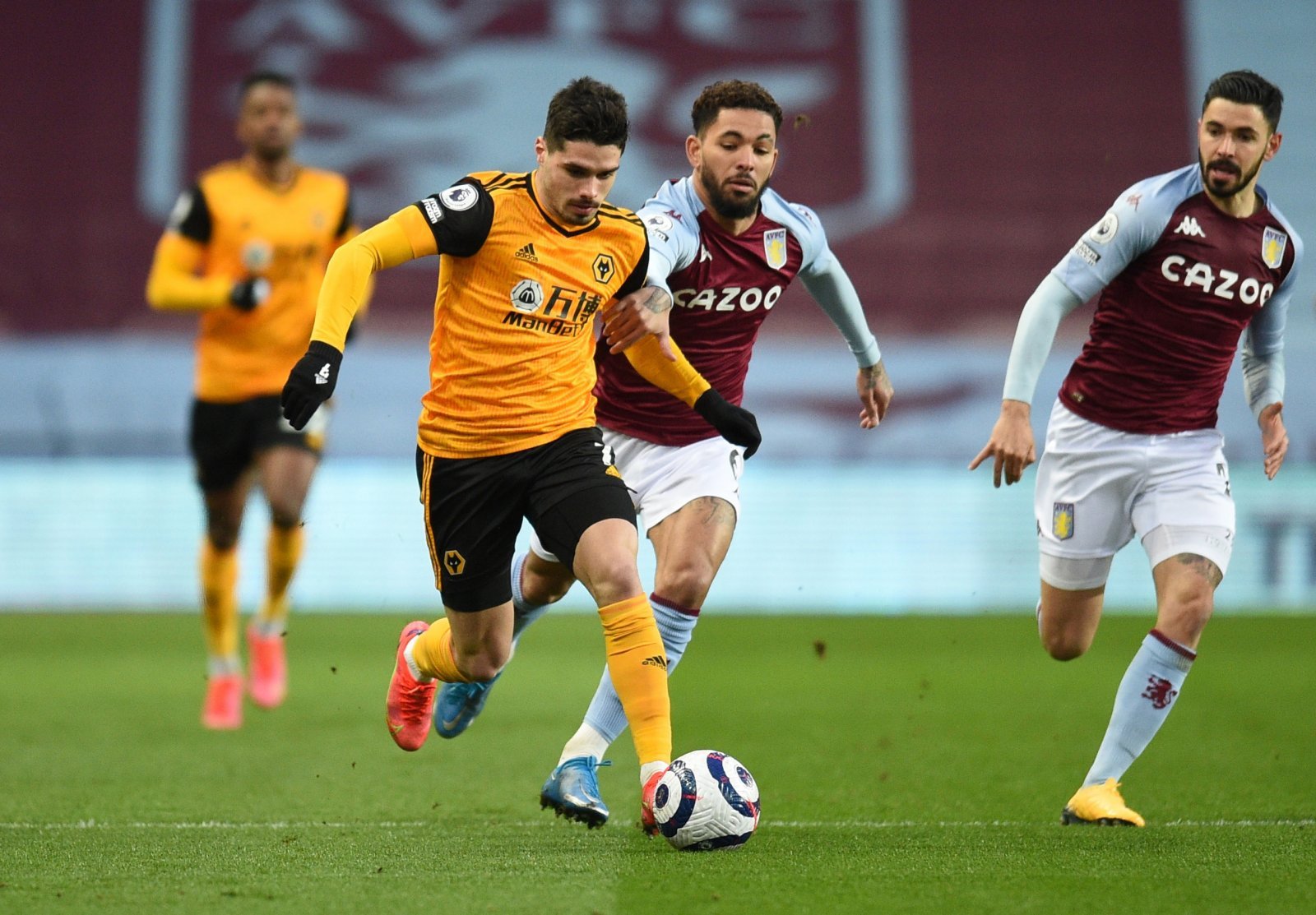 United bosses are reportedly keen on signing a left sided forward in the summer, and Neto has been identified as the club’s prime target.

The 21-year-old joined Wolves from Italian side Lazio in 2019, and has impressed with his performances since the departure of Diogo Jota to Liverpool last summer.

Neto has been arguably Wolves’ best player so far this season, despite their inconsistent form in the league.

According to the reports, Wolves could demand a fee as high as £40 million for the attacker, who has played twice for his national side.

Nuno Espirito Santo’s side will reportedly have to sell before they can buy this summer, and Spanish winger Adama Traore is also rumoured to be in line for a departure from Molineux after a disappointing campaign.