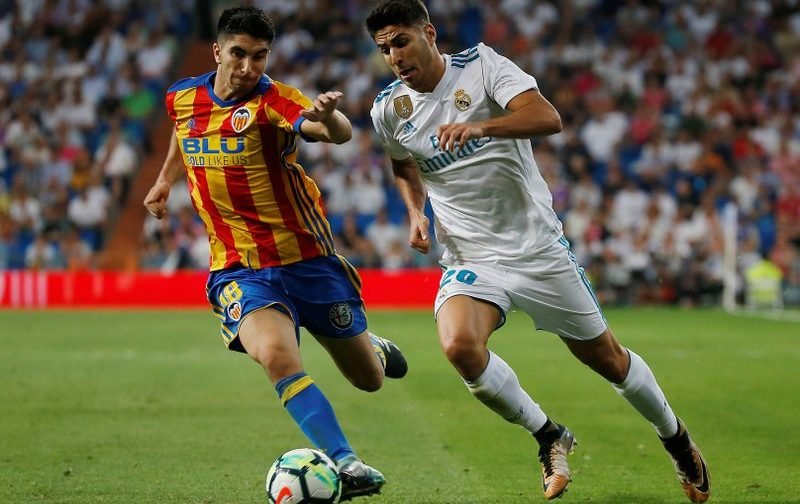 Manchester United have reportedly identified Spain Under-21 international starlet Carlos Soler as their new one transfer target, according to the Independent.

The Premier League side, who welcome newly promoted Newcastle United to Old Trafford on Saturday evening, have been strongly linked with the highly rated Valencia winger ahead of the forthcoming January transfer window.

The 20-year-old, who has featured five times for Spain’s Under-21 side, has scored one goal and provided four assists in 12 appearances in all competitions for the La Liga outfit so far this season. 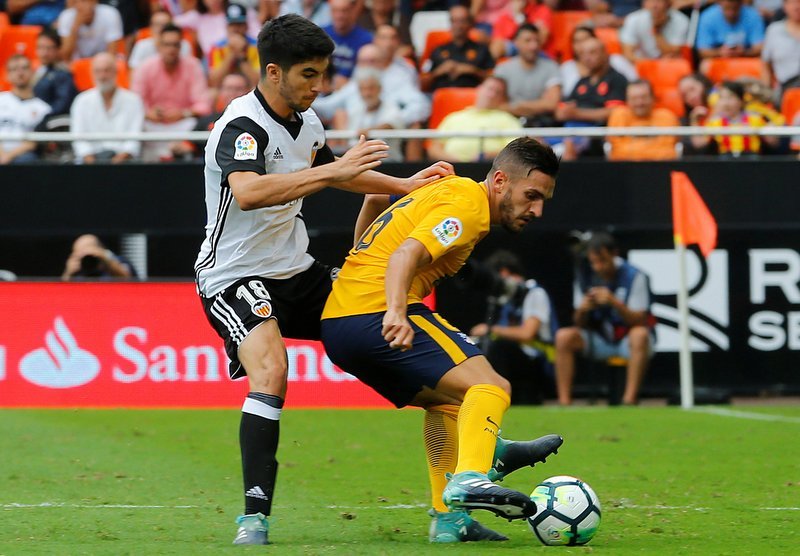 Soler, who joined Valencia’s youth system at the age of just eight, has netted four times in 38 senior games overall for the club, which has seemingly caught the eye of Red Devils boss Jose Mourinho.

The report suggests the right winger is the ‘Special One’s’ top priority ahead of the New Year market, and he is expected to cost around £40m.