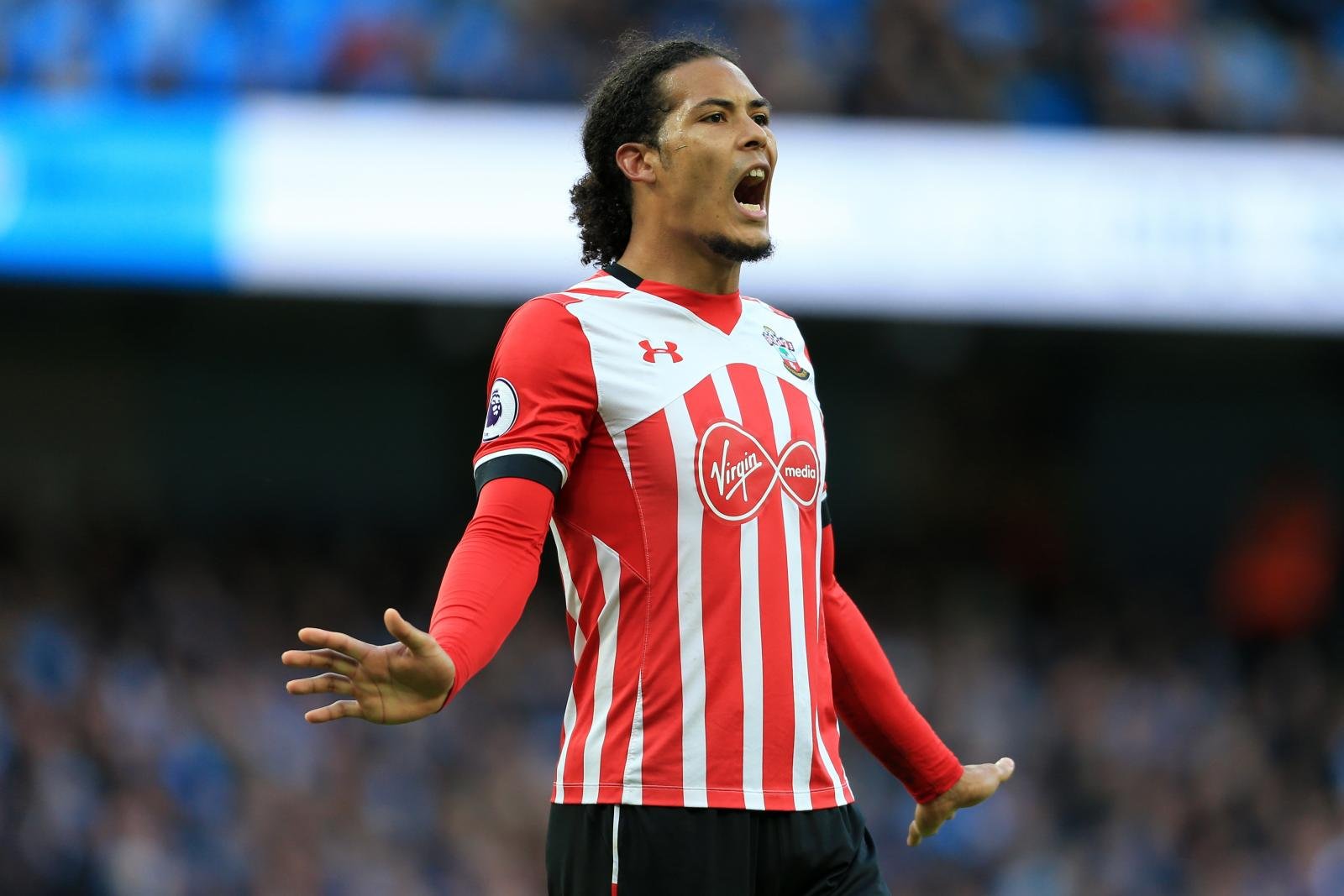 Southampton defender Virgil van Dijk, who is at the centre of a seemingly Premier League wide January scrap, would prefer a move to Man City over any other side, according to the Daily Record.

The Dutchman has been linked with a move to Man United, Chelsea, Liverpool and Everton in recent weeks, as well as being mooted as a target for Pep Guardiola.

It appears that it is the former Barcelona manager who is attracting the attention of the 25-year-old, who is keen to work with the Spaniard, more than any other manager. 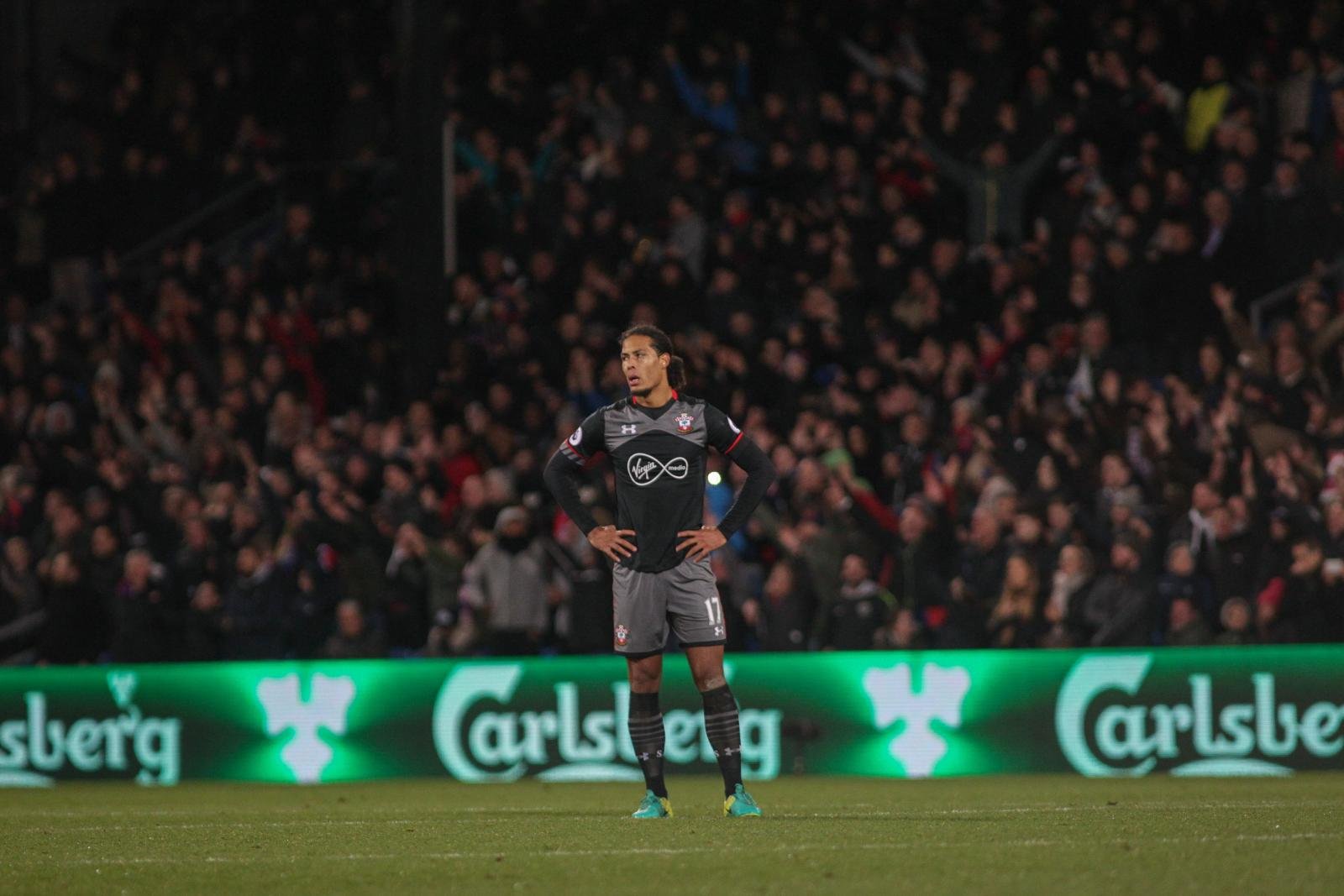 The Dutchman has been the standout performer for Saints this season.

The former Celtic defender has been ever-impressive since his move from north of the border last summer, having not missed a minute of Premier League football for the Saints since he arrived.

Calm and composed at all times, and also very adept with the ball at his feet, van Dijk was crucial in the south coast side going six games without conceding a goal earlier this season, as well as around this time last term.

Such is his importance to Claude Puel’s side, the Frenchman has reportedly slapped a £40m price tag around his defender’s neck.