Versatile Arsenal star to undergo medical ahead of departure 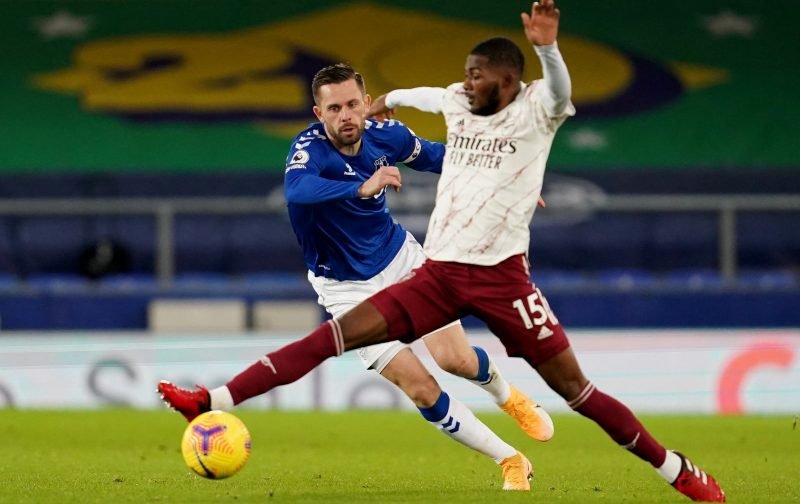 A 1-0 away victory against Manchester United on November 1st actually triggered a horrible run of results for Mikel Arteta’s Arsenal side.

However, they have managed to spectacularly turn the tables, with their recent 0-0 draw against the same opponents at the Emirates perfectly emphasising their immense recovery.

The Gunners put in a magnificent performance at Old Trafford in November, but any positivity gained from their heroics in Manchester eviscerated after a horrendous run of five defeats in seven matches.

Arteta’s side were even as low as 15th in the Premier League table, as the Gunners struggled to put the ball in the net, as well as keep it out of theirs.

However, a change of formation to a 4-2-3-1 and the energy of youth in Emile Smith Rowe and Bukayo Saka saw the Gunners convincingly beat Chelsea 3-1 on Boxing Day and go on to record five wins in seven games – a literal, complete reverse to November and December.

While the performances of the academy players have taken the eye, one graduate is set for a temporary departure from the Emirates, with Sky Sports News reporting Ainsley Maitland-Niles is set to join Sam Allardyce’s West Bromwich Albion on loan for the rest of the season. 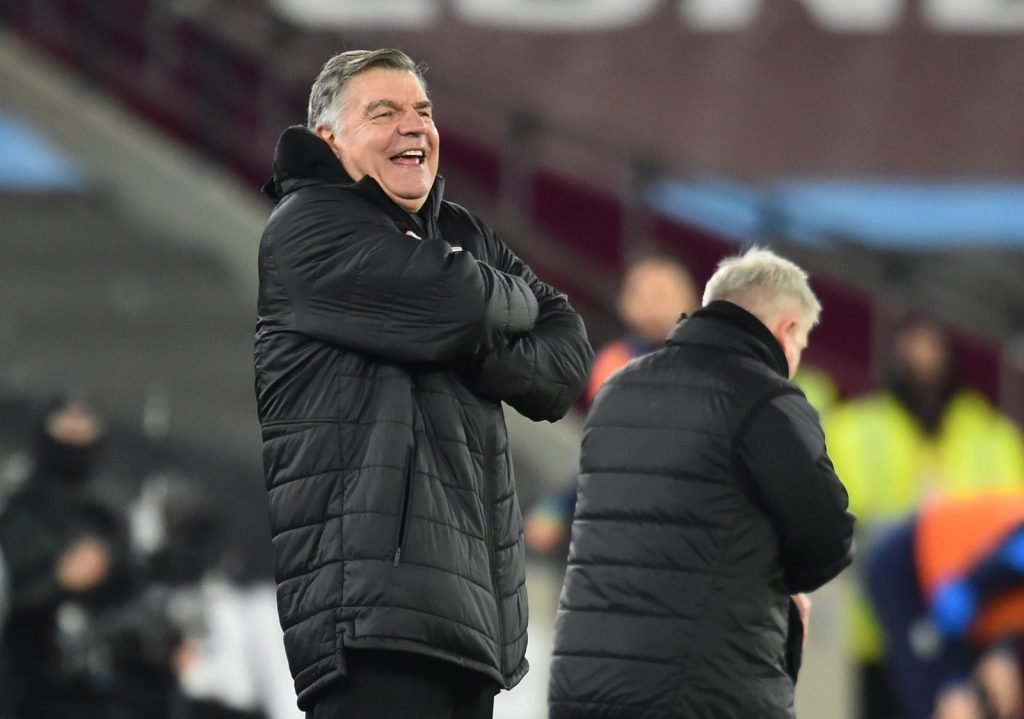 Allardyce has been busy in the transfer window so far.

The 23-year old has been limited to only 11 appearances this season and will be looking at his move to the Baggies as an opportunity to get some much-needed minutes under his belt and maybe even play his way into Gareth Southgate’s plans for this Summer’s European Championship.

Maitland-Niles, an extremely industrious and versatile midfielder who has played as a midfielder, winger and as a full back on both sides, will reportedly undergo a medical with the Baggies.

Allardyce has been busy in the transfer window, already bringing in Robert Snodgrass from West Ham and Mbaye Ndiagne from Galatasaray.