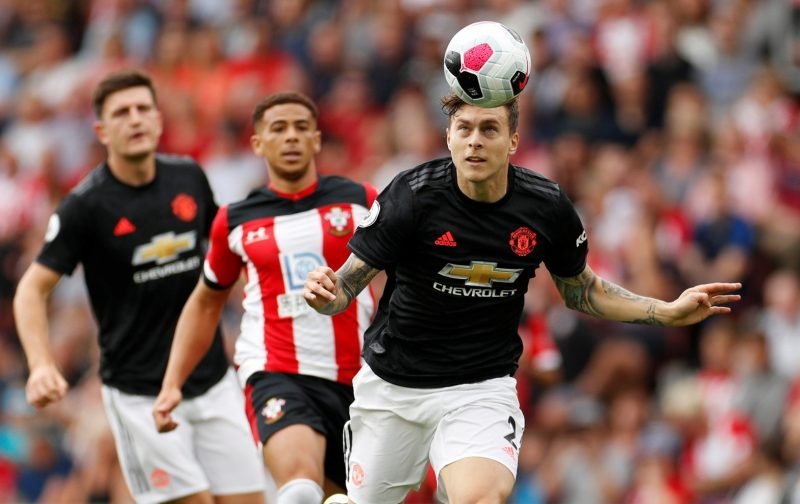 Victor Lindelof’s agent confirms offers were made during the summer from Barcelona for the defender, when speaking to AftonBladet.

Chief Executive Ed Woodward has been heavily criticised for the transfer dealings at United in recent seasons, but under pressure he held firm over Lindelof during the summer.

Manager Ole Gunnar Solskjaer was delighted with the acquisition of fellow centre back Harry Maguire and has used the England international alongside Lindelof on numerous occasions this season. 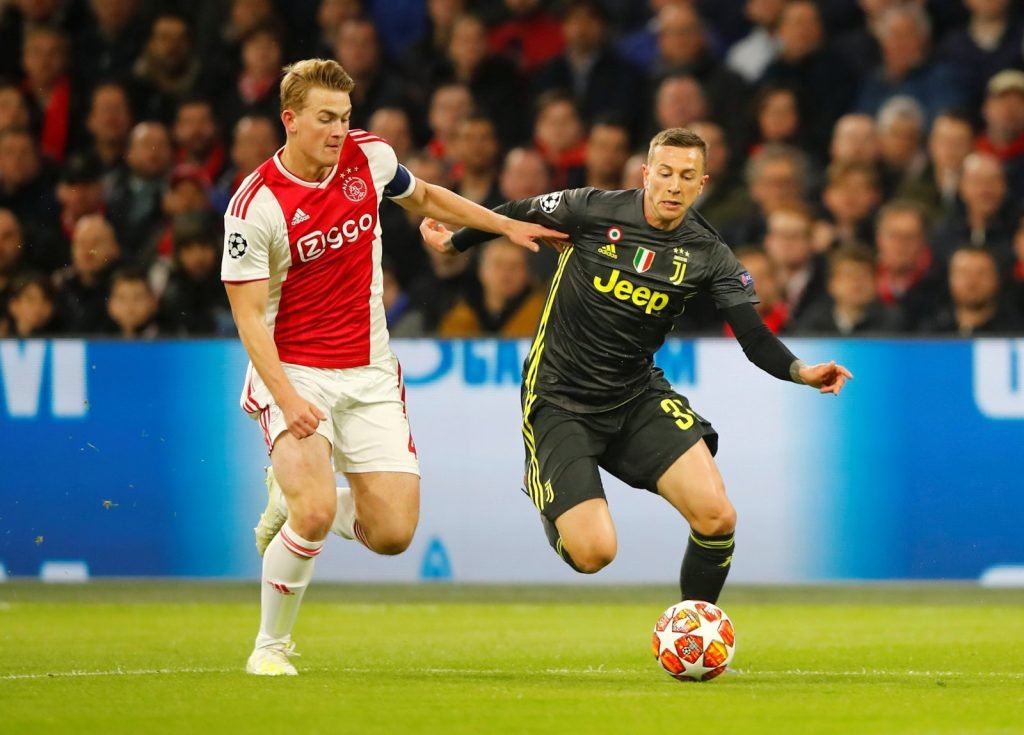 De Ligt was Barcelona’s first choice according to Hasan Cetinkaya.

The Swedish defenders agent opened up about the possible transfer.

“Lindelof was perhaps Man Utd’s best player last season, and there was a lot of interest from clubs that are even better [than United] at the moment,” he told Aftonbladet.

“He is one of the world’s best centre-backs with the ball at his feet, and Barcelona wanted him. That’s how it was. I can talk about that now.

“They contacted Ed Woodward on numerous occasions with concrete offers. I had a meeting with their transfer manager, Matt Judge, to try to make a transition.

“But they just said: ‘There is no chance. Victor is one of our best players’. It ended up being a new agreement instead, even though Victor actually had three years left.

“Usually, they do not make extensions with players who have so long left on the contract, but when there was an interest at this level they had no other option.”

Lindelof and his Manchester United team-mates will be back in action on Monday night, welcoming their top-four rivals Arsenal to Old Trafford.”