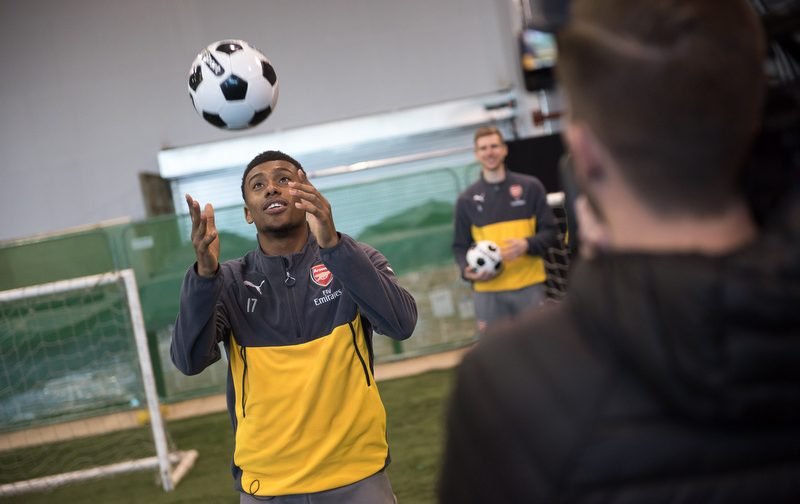 The 20-year-old midfielder has scored three goals in all competitions for the Gunners so far this 2016-17 season, but perhaps the Nigeria international has never netted a better effort than this one in his career, so far.