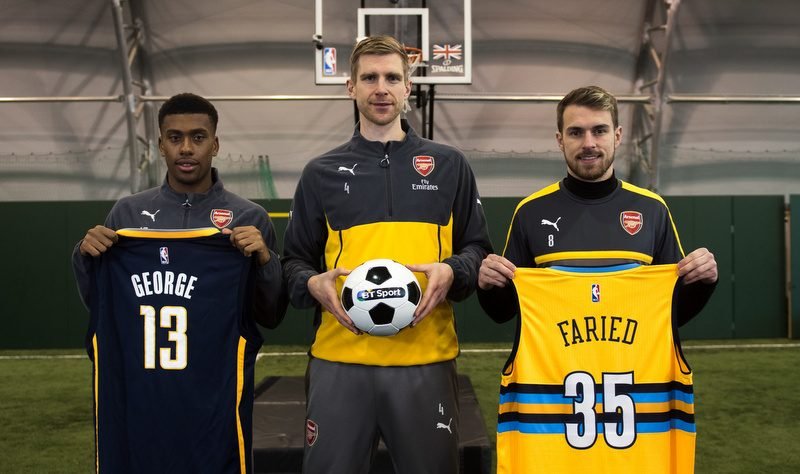 In the video, the Gunners players combine with basketball tricks specialists, the Dunkin Devils, to deliver a series of stunning tricks and skills including slam dunks, heel-flicks and three-way link-ups.