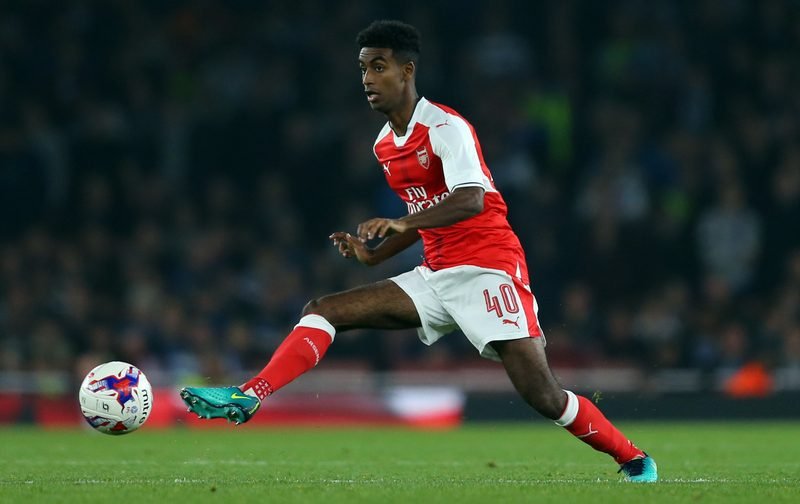 Same old, same old! Arsenal fans will be feeling pretty disappointed following the passing of another New Year market, with The Gunners failing to land any marquee signings during the 2017 January transfer window.

One other January deal that was completed was midfielder Gedion Zelalem’s loan move to VVV-Venlo.

The 20-year-old, who has made four first-team appearances for The Gunners since making his debut against Coventry City in 2014, joined the second-tier Dutch outfit on Deadline Day.

But, it is fair to say the United States Under-23 international seems far from thrilled about his latest loan spell away from the Emirates Stadium.

Listen to how [un]happy Zelalem sounds after being captured on camera upon his arrival at Venlo above.