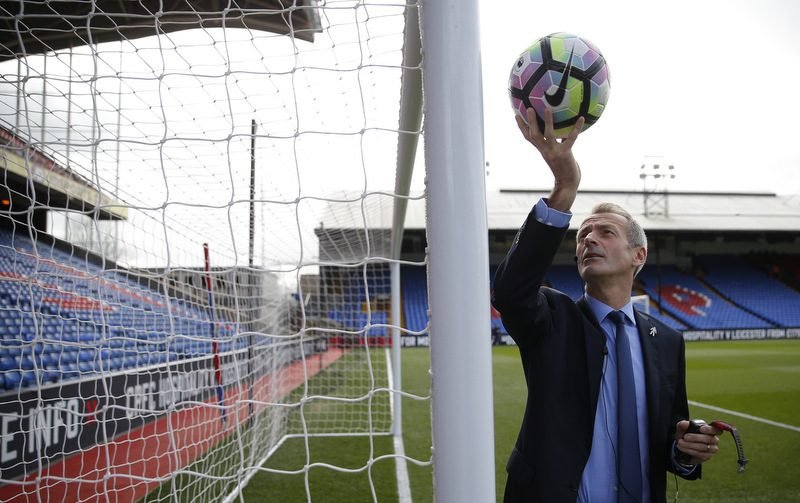 As a footballing nation, we criticise the officials when things don’t go our way – but sometimes they do, and don’t, deserve the backlash.

But 2017 could finally be the year where all the yelling, all the scrutiny, the games in which you were robbed of a result, is put to a stop, or should we say “put on the screen”.

The introduction of a video assistant referee has been a long time coming, and should have been implemented into the world’s most popular sport a lot sooner. Goals that are ruled out for offside when replays show it isn’t, or vice versa, can cost a team titles, relegation, or certainly add up to those possibilities over a nine-month season.

Football saw goal-line technology put into the top leagues in Europe. Ever since the infamous Frank Lampard “ghost goal” against Germany from the World Cup in 2010, there was no question it was coming to tuition, and ever since, there hasn’t been one complaint nor one argument about whether the ball crossed the line. Not one.

It helps our game, it helps the referee and the linesman, but most of all it stops the debates, the grudges, the abuse towards the man in the middle. Yes, we appreciate that refereeing a game of football is up there with one of the most difficult jobs around, but when the only currency that matters is goals, this is where the refs need to earn their money.

Are you old enough to remember the days where nobody knew the referees name other than looking them up in the match day programme? We know their names because of the controversy surrounding big moments in the game they’ve made.

We should have to focus on the game in front of us, nobody pays £50 a ticket to watch the referee. We appreciate the game is a lot faster, but clear decisions which are made by a trained professional linesman who can’t see Zlatan Ibrahimovic standing in a clear offside position against West Ham United is either an amateur, or has a blatant lack of concentration. It’s not good enough. 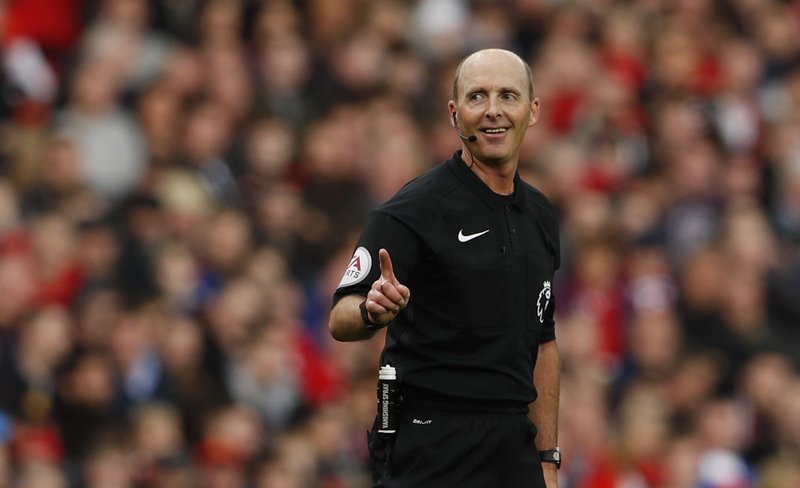 After whether the ball has crossed the goal line, now comes the problem of offside, and what a refreshing taster we had seen last Tuesday night at the Stade De France.

Just 30 seconds after Antoine Griezmann seemingly fired France in front against Spain, the man in charge pushed that ear piece as far into his head as possible so he could hear the assistant with his monitor. The linesman didn’t flag the French player, who was clearly offside, and it was appealed by the Spanish team after the header went in.

Replays clearly showed the left-back, Layvin Kurzawa, was offside and without the video replay, an unfair result could have been on the cards.

The second-half showed Gerard Deulofeu’s goal ruled out for offside, but to be overturned half a minute later as the video proved the AC Milan loanee was in fact onside when the ball was driven across the goal. No arguments from neither team, nor manager.

It’s almost like hawk eye in cricket and tennis, plus they have this sort of technology in Rugby League and Union. There is no debates in those sports. It will now become a matter of fact to referees whether a player is offside or not, instead of guessing. You could say it’s healthy to have human error for a more natural game, but evidence over the years suggests this is something football needs for clarity and fairness.

Yes, there is inconsistency in retrospective action, but that is down to The FA. The referee might not see an incident? But it is the job of a governing body to be consistent with bans and fines, if one player gets away from a suspension, then another should, IF the same incident has applied.

Some are tough calls, some aren’t and yes, they can decide games. This VAR can work for penalties, but not for anywhere else on the pitch.

This is the most important thing to be coming into the beautiful game yet. It’s something many will frown upon, but deep down we know that we need it.