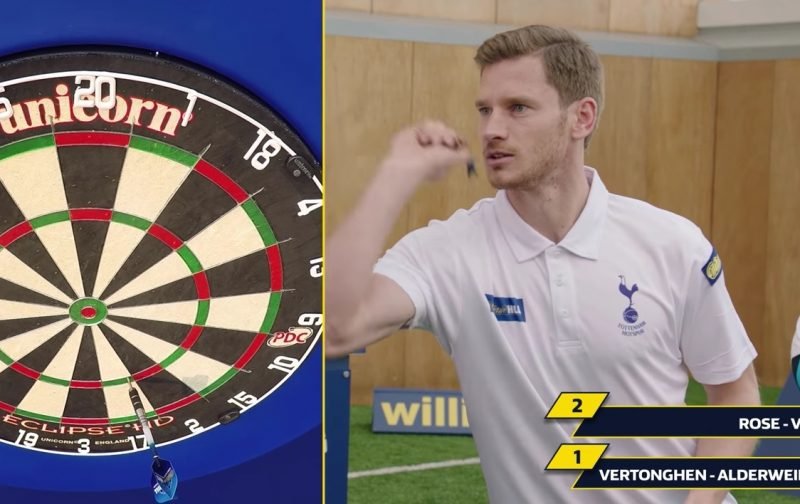 Rose and Vertonghen are regular visitors to the Alexandra Palace – and are expected to make an appearance at this year’s William Hill World Darts Championship.

Goals from left-back Rose and Dele Alli gave Mauricio Pochettino’s side all three points, despite Ashley Barnes firing the Clarets into the lead inside 21 minutes.