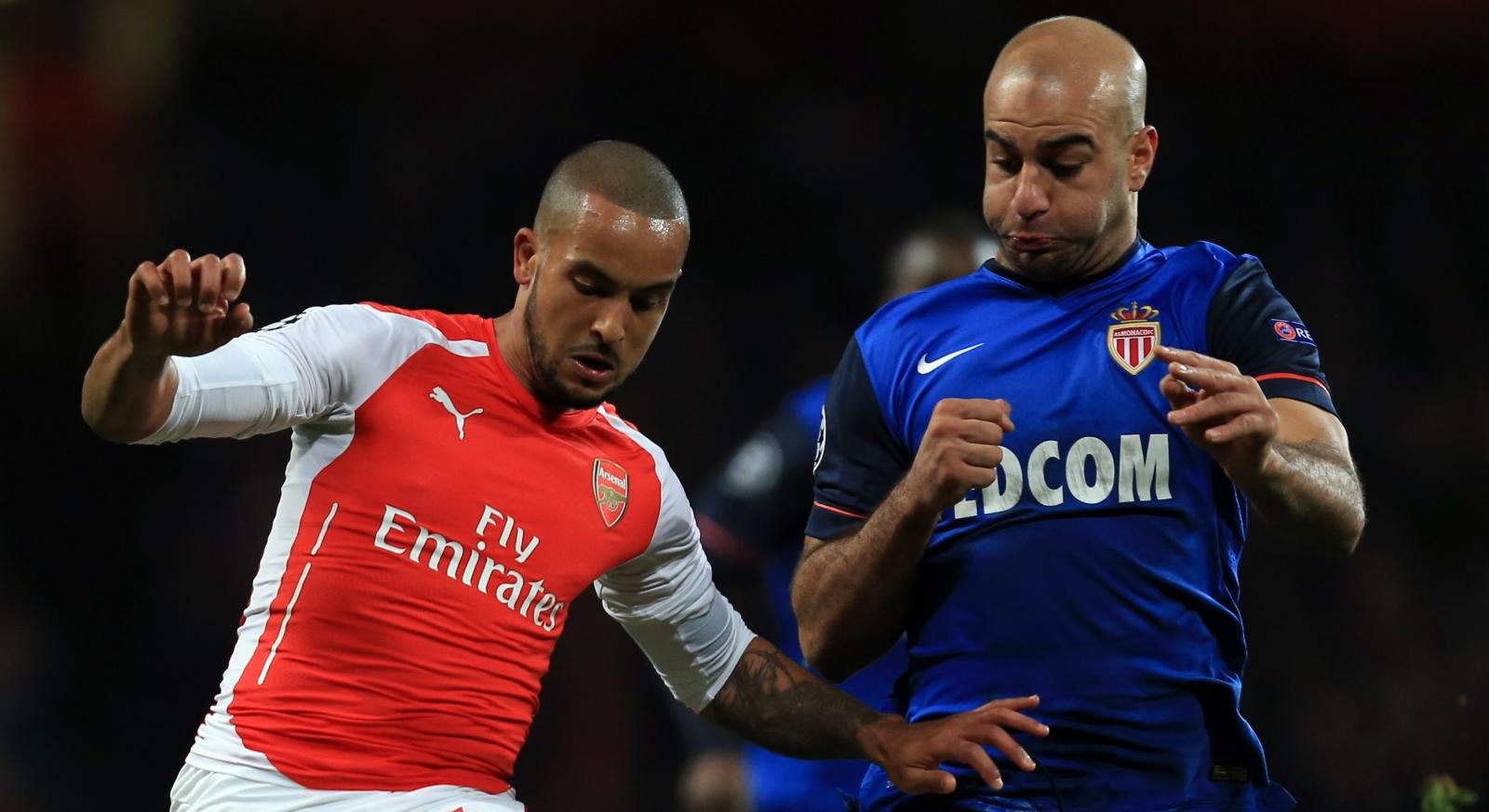 Villans boss Tim Sherwood is on the lookout for another defender before the close of the transfer window, despite already bringing Micah Richards, Jordan Amavi and Jose Angel Crespo to Villa Park this summer, with the Monaco centre-half in mind.

The 26-year-old, who has 41 international caps for Tunisia, scored one goal in 26 appearances in all competitions for the Ligue 1 outfit last season.

However the Premier League face stiff competition for the 6ft 2in defender as Champions League winners Barcelona and Italian giants Roma are also reportedly interested in Abdennour’s services.