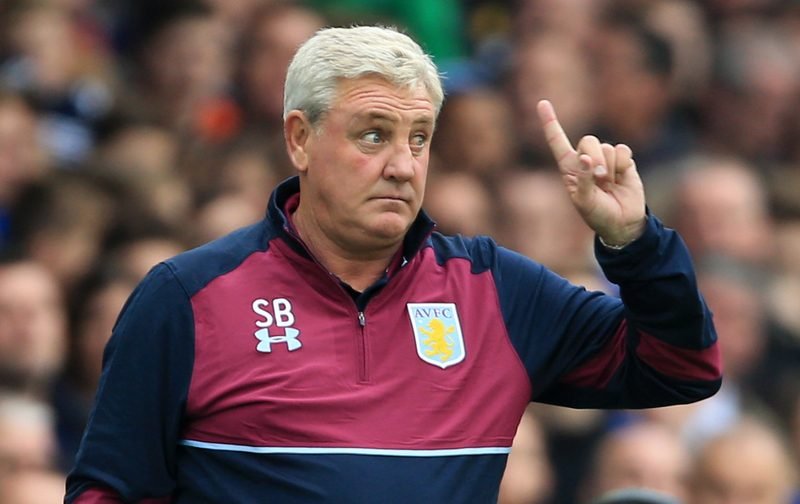 Fans of Aston Villa have more reasons than most to be sceptical when it comes to promises mad by owners of the club.

After the likes of Doug Ellis and Randy Lerner had failed to deliver when it came to guiding the club to the higher echelons of the Premier League many Villa fans would rightfully be sceptical at what the future holds.

With rumours that the new owner wants to get rid of his stake in Villa, the club has now rubbished  reports owner Tony Xia is ready to sell up.

The Birmingham Mail note how Chief executive Keith Wyness, appointed by Xia upon arrival at B6, labelled the rumours ‘absolute rubbish’.

It’s been a disappointing season for Villa as a promotion bid failed to materialise and the club flirted with relegation and the owner leaving would only add to the sense of instability at the club which has been through two managers this season.

Aston Villa fans have taken to social media to give their reaction to the prospect of Xia leaving:

This rumours been circulating for 2 hours now. Would feel a little more reassured if @Dr_TonyXia dismissed it https://t.co/w1UCM0kv4L

@conradtreanor @Dr_TonyXia I’m sure he will, and if he doesn’t now. He will if we don’t go up next season. Im100% sure of it. He thought we’d go up this year.

@conradtreanor @Dr_TonyXia It’s his own fault for his own poor choices. RDM was a very poor appointment. Should have got Hughton or Bruce at the start

Tough year on the pitch but what other clubs have a chairman and Chief Ex keeping fans in the picture like we do. @retsub12 @Dr_TonyXiahttps://t.co/DKFuTc9QZK

The media clutching at straws again! Tone is minted and will get us back where we belong one day! https://t.co/9G0uG0T2ae