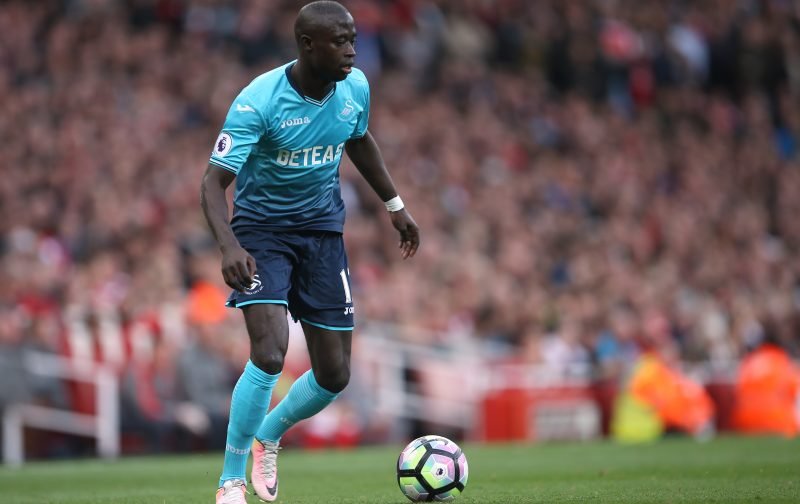 Aston Villa are looking to bring in Swansea duo Neil Taylor and Modou Barrow before the transfer window closes.

According to a report in The Telegraph Steve Bruce has made enquiries about bringing the duo to Villa Park.

Villa have been one of the busiest clubs during the January transfer window with Bruce already recruiting a brand new midfield.

Middlesbrough striker Jordan Rhodes remains Bruce’s top target but with Villa toiling in mid table he is looking for for additions in almost all areas of the park.

Left-back Taylor and winger Barrow have been regulars in the Swansea side this season but Bruce is hopeful that he can convince them to take a step down to the Championship.

Newcastle have been credited with an interest in Barrow but as they demonstrated with the signing of Henri Lansbury Villa are capable of competing with anyone in the Championship in terms of finance.