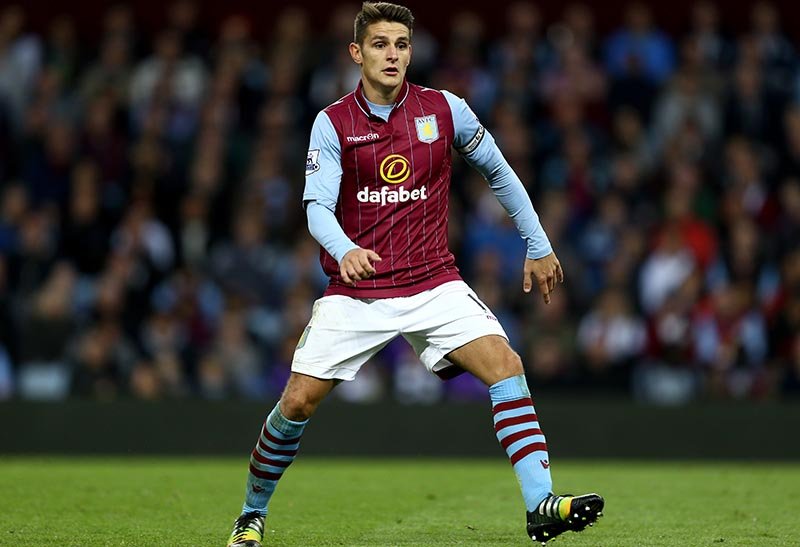 According to a report in the Mirror the midfielder is on his way to Turf Moor as Steve Bruce balances the books from his January signing spree.

Having signed up Conor Hourihane, Birkir Bjarnason and Henri Lansbury the Villa boss was prepared to lose some of the players that he inherited from Roberto Di Matteo.

Westwood has been a regular in the Villa side this season and has made over 150 appearances since joining from Crewe in 2012.

Bruce has been one of the busiest managers in the Championship during the transfer window and is expected to be busy right up until the close of business.

With his midfield completely reshaped bringing in a striker will be the priority with Jordan Rhodes of Middlesbrough the top target.

Various attempts have been made to get a deal over the line but it looks like it’ll take a cash bid of £12m to lure the striker to Villa Park.