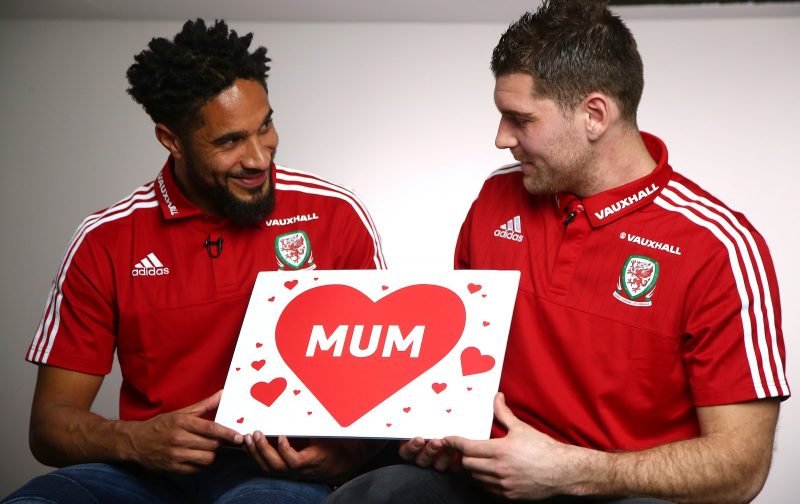 With Mother’s Day just around the corner, Wales captain Ashley Williams and striker Sam Vokes took part in a special Mr and Mrs challenge, as created by Vauxhall Motors.

Both men, who featured in their country’s 0-0 draw with the Republic of Ireland in a 2018 World Cup qualifier last night, were challenged with answering questions about their childhood, questions their mums had already answered, in the hope to match up their answers with what their mums had said.

And it made for quite an amusing few minutes!

Vokes did however fail to match up his mum’s answer to the funniest thing he had dressed up as, with the 27-year-old saying that it was someone from Grease, only for his mum to state that it was in fact a Japanese kimono!

Nonetheless, both players clearly had an enjoyable afternoon, and did reasonably well on the pitch last night as Chris Coleman’s men secured a 0-0 draw in Dublin against Ireland.

Everton’s Williams played the full 90 minutes and kept a clean sheet at the Aviva Stadium, while Vokes came on as a substitute at half time for Hal Robson-Kanu as the Welsh remain four points behind Martin O’Neill’s men with just five games left to play.