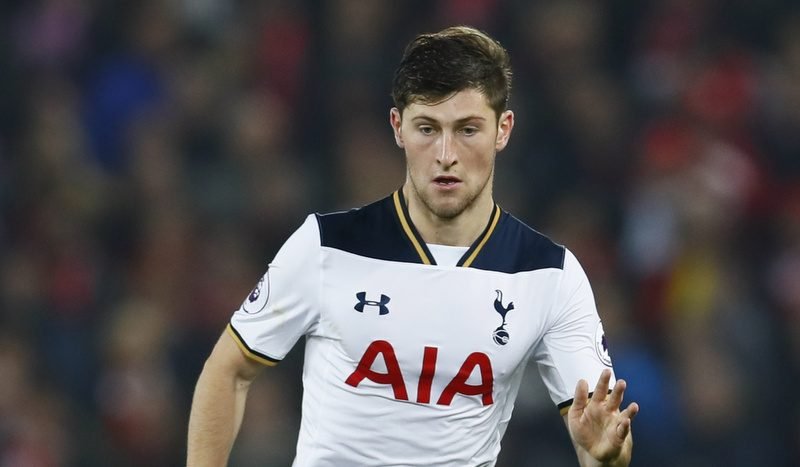 The 23-year-old, who has 28 international caps for his country and starred for The Dragons as they reached the semi-finals of UEFA Euro 2016 last summer, has put pen to paper on a deal to keep him with the Premier League club until 2021.

Davies, who arrived at White Hart Lane back in July 2014 from top-flight rivals Swansea City, has scored one goal and provided one assist in 22 appearances in all competitions for Spurs so far this season.

The left-back, who has started Tottenham’s last four league fixtures in the absence of Danny Rose (injured), has helped Mauricio Pochettino’s side claim second spot in the Premier League standings, level on points with third placed Manchester City, but 10 points adrift of leaders Chelsea with 11 games remaining.

We’re delighted to announce that @Ben_Davies33 has signed a new contract until 2021!#COYS pic.twitter.com/BLW5AiKbO9

Davies said, via the club’s official Twitter account, “It’s a fantastic club to be part of at the moment and you can only see it getting better.

“If you’d have said this before the start of my career I would probably have been in shock, I wouldn’t have believed it.”