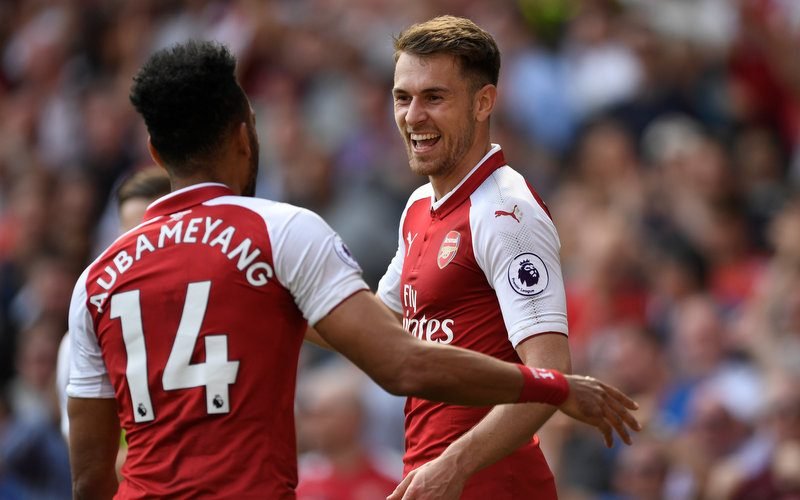 Wales international midfielder Aaron Ramsey is expected to put pen to paper on a new long-term contract with Arsenal, according to The Telegraph.

The Premier League side, who could only finish sixth in the top-flight table last season during legendary manager Arsene Wenger’s last year in charge, are growing in confidence the Welshman will commit his long-term future to the club after positive negotiations over extending his current deal.

The 27-year-old, who has 53 international caps for his country, scored 11 goals and provided 12 assists in 32 appearances in all competitions for The Gunners last season.

Ramsey, who joined the North London outfit back in June 2008 following his reported £4.8m switch from Cardiff City, has netted 59 goals in 331 games overall for the club, winning three FA Cups and two FA Community Shields. 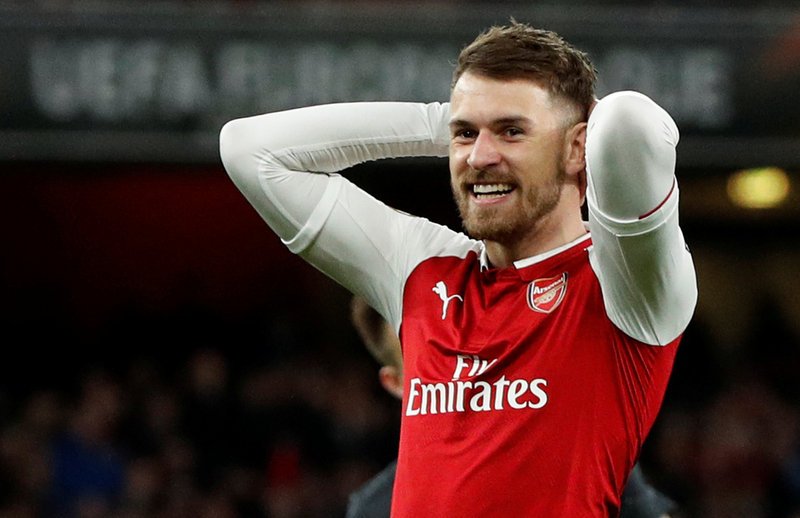 The report claims the central midfielder will follow in the footsteps of team mate Granit Xhaka, who has already extended his contract until 2023, by penning a new deal with the club this summer after lengthy talks.

Ramsey is tipped to sign a new four or five-year contract, and is understood to be excited about working with new Arsenal boss Unai Emery ahead of the 2018-19 campaign.