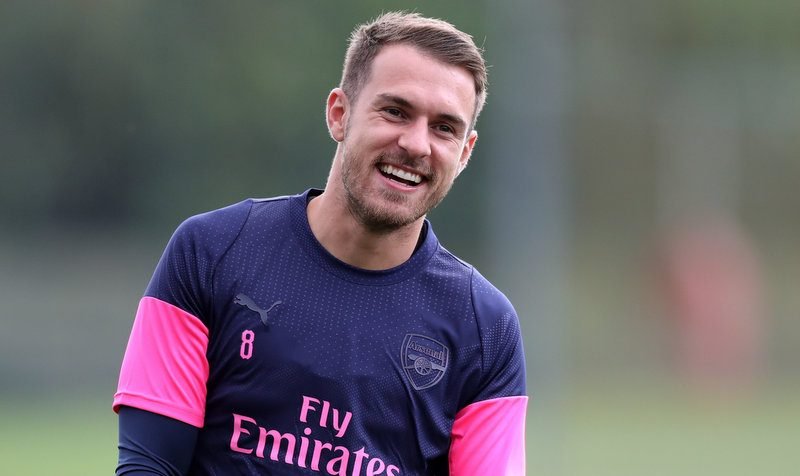 Wales international midfielder Aaron Ramsey will leave Arsenal at the end of the season, according to the Mirror.

The Premier League club, who defeated Championship club Brentford 3-1 at the Emirates Stadium in the third round of the EFL Cup on Wednesday night, risk losing one of their key players on a free transfer next summer.

The 27-year-old, who has 55 international caps for The Dragons, has provided two assists in seven appearances in all competitions for The Gunners so far this campaign.

Ramsey, who joined the North London outfit back in June 2008 following his move from Cardiff City, has scored 59 goals in 338 outings overall for the club.

However, with the central midfielder’s current deal set to expire in June 2019, the report claims Ramsey will leave the Emirates next summer after talks over a new contract broke down. 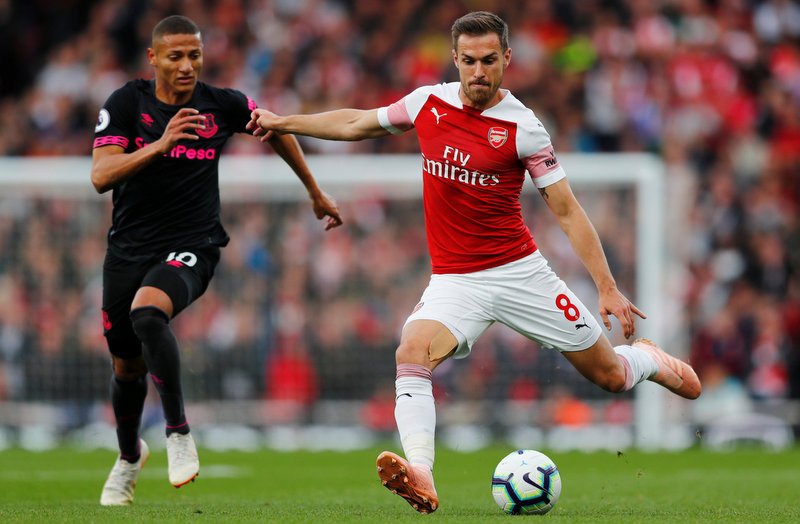 There is now said to be no offer on the table from Arsenal for the Welshman to extend his contract at the club, meaning they will lose the midfielder for free ahead of the 2019-20 season.

It is understood The Gunners turned down a £50m bid for him last summer from an unnamed club, though the likes of Chelsea, Manchester United, Juventus and Lazio have all been linked with Ramsey’s services.