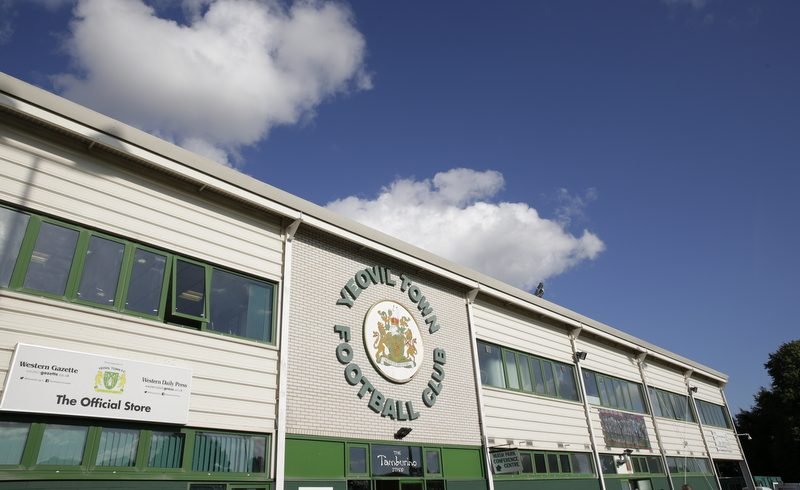 With 41 goals in 71 international matches, Ward has more goals than any other Wales player – male or female.

She now moves on to join the WSL1 new girls after a career during which she has also represented both Arsenal and Chelsea (when she was Helen Lander).

“What strikes me the most is the togetherness of the squad and that will stand us in good stead for WSL1,” said the striker in a statement.

Ward added, “As an experienced player, I’d like to think I can add a bit of know-how to the squad, I have been lucky enough to play in this league for a few seasons and I hope that adds to what we’ve already got.

“As a forward my main aim is obviously to contribute with goals and assists so hopefully that’s what I can do!”

Delighted to have signed for Yeovil, I’ve been warmly welcomed and can’t wait to get going https://t.co/62okIgiAD1

New team-mate Lucy Quinn is looking forward to learning from her, tweeting, “Ready to be the apprentice!” after the signing was announced.

Yeovil coach Jamie Sherwood was thrilled with this piece of business, saying, “She brings a wealth of experience both on and off the field and she will be an excellent addition to the squad in our first campaign in WSL1.

“What I am looking forward to is Wardie’s appetite, attitude and determination to remind others that she is a centre forward and a goalscorer.”