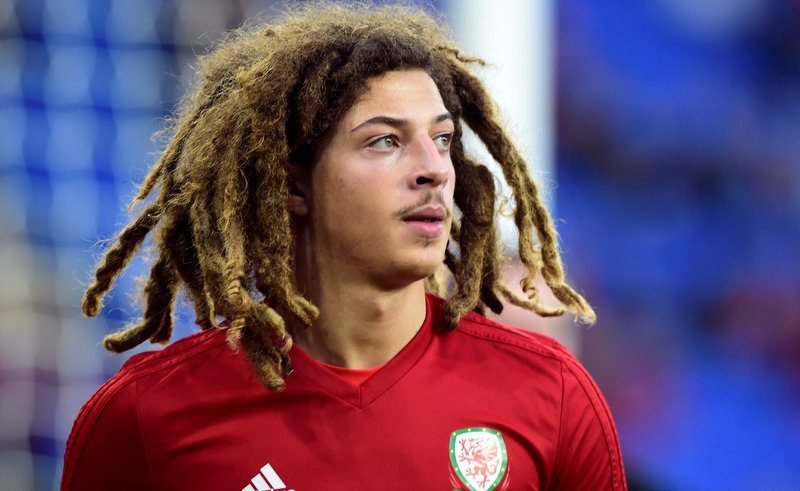 Defender Ethan Ampadu has vowed to break into the Chelsea first-team after his latest impressive performance for Wales.

The 17-year-old, who can also operate as a defensive midfielder, starred in Wales’ 4-1 win over Republic of Ireland in the UEFA Nations League on Thursday night, setting up midfielder Aaron Ramsey’s strike.

After earning his third senior cap for The Dragons earlier this week, Ampadu is ready to prove his worth at club level and work his way into new manager Maurizio Sarri’s first-team plans at Stamford Bridge.

The former Exeter City starlet made seven appearances under Antonio Conte last term, before fracturing his ankle in March, but he is yet to feature for Sarri so far this season. 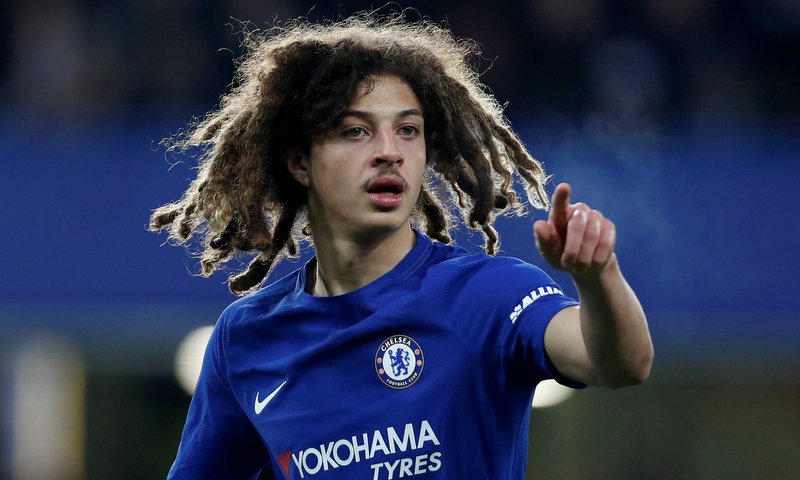 Speaking to Sky Sports, Ampadu explained, “You could say there’s been frustration on one hand, but at the same time I’m getting experience training with the players.

“I want to show the manager what I can do.”

Chelsea have won all four of their Premier League fixtures so far this season, boasting a 100 per cent record at the top of the standings alongside leaders Liverpool and surprise package Watford.

Ampadu is contracted at Stamford Bridge until June 2020, and is valued at £4.5m.