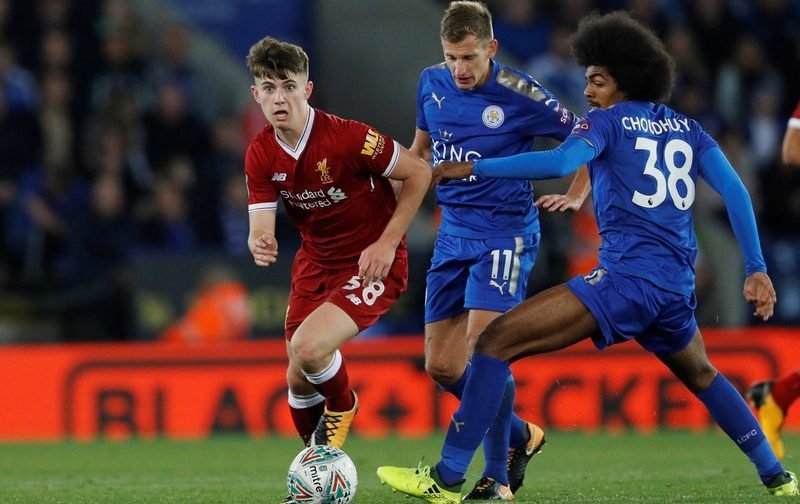 The 18-year-old, who already has four senior international caps for the Dragons, has made one first-team appearance for the Premier League club so far this season – featuring for 45 minutes in The Reds’ 2-0 Carabao Cup defeat to Leicester City last month.

Woodburn, who became Liverpool’s youngest ever goalscorer at 17 years and 45 days old after scoring against Leeds United in the EFL Cup last term, has played 10 senior games for the club.

He also scored on his senior Wales debut against Austria in September during a crucial FIFA World Cup Qualifier.

After putting pen to paper on a new contract at Anfield, Woodburn told the club’s official website, “This is the club I want to stay at and be here as long as possible. 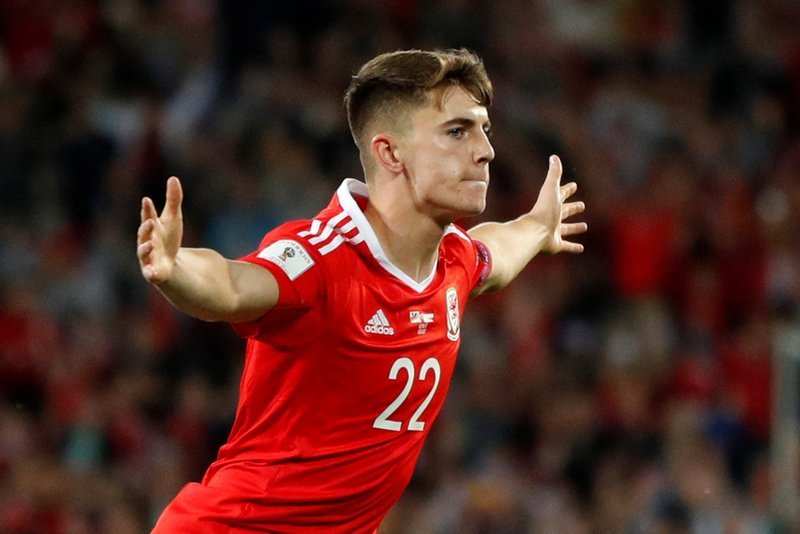 “When I was told, all I wanted to do was sign the contract. It feels good. Now I just want to carry on and hopefully show the manager what I can do.

“I think there is loads of room for improvement. I’ve just got to keep working and trying in training every day and hopefully I will improve.”

Liverpool have not announced the length of the winger’s new deal.