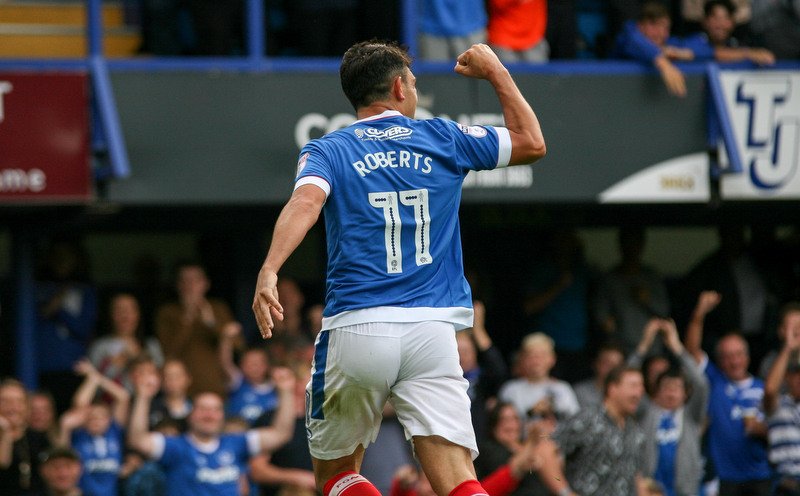 Ahead of the Emirates FA Cup First Round this weekend, BT Sport is continuing its #GoalsRecreated campaign.

The campaign sees some of the biggest names in football try to re-create their favourite goals from across the Emirates FA Cup, Premier League, UEFA Champions League and UEFA Europa League. #GoalsRecreated has already seen the likes of Arsenal’s Mesut Ozil and Leicester City’s Riyad Mahrez attempt iconic goals.

Fans are being asked to emulate their stars and recreate goals by tagging their efforts with #GoalsRecreated. BT Sport’s favourite goal from across the whole of this season, as picked by its panel of judges, will win two tickets to this year’s UEFA Champions League Final in Cardiff.

Pompey’s Gary Roberts recreates O’Hara’s goal versus Southampton in the FA Cup of 2009/10. A counter attacking move saw Belhadj race forward picking out Owusu-Abeyie with a cross to set up Jamie O’Hara to complete a memorable derby victory for the Blues.