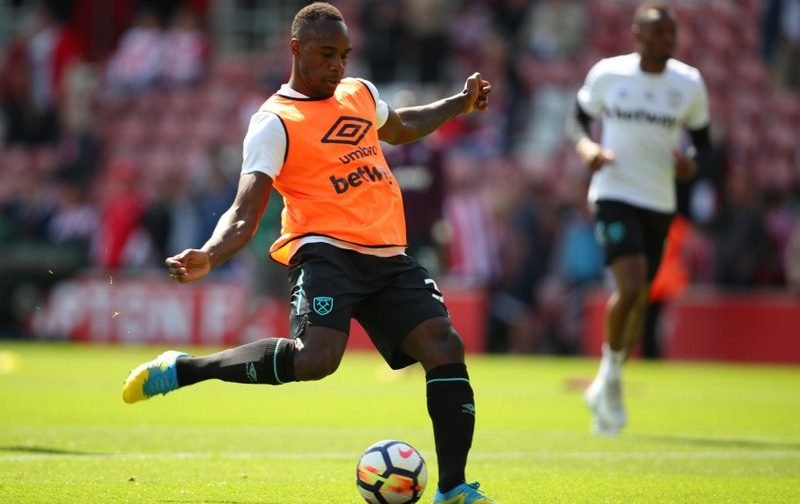 In the latest round of BT Sport‘s #HardestHits, Adebayo Akinfenwa, Olly Murs and Michail Antonio went head-to-head at the FIFA 18 launch.

The BT Sport feature tests some of sports and entertainments biggest names to take part in their boxing challenge to see who’s got the hardest hit.

Regarded as ‘Football’s Strongest Man’, watch the video below to see how Akinfenwa fared against England international Antonio.

Akinfenwa, 35, has scored six goals and provided three assists in nine league appearances for Wycombe so far this season, whilst 27-year-old Antonio is yet to find the back of the net at Premier League outfit West Ham this term.

You can watch BT Sport‘s #HardestHits across their social channels or on YouTube here www.youtube.com/user/BTSportOfficial.