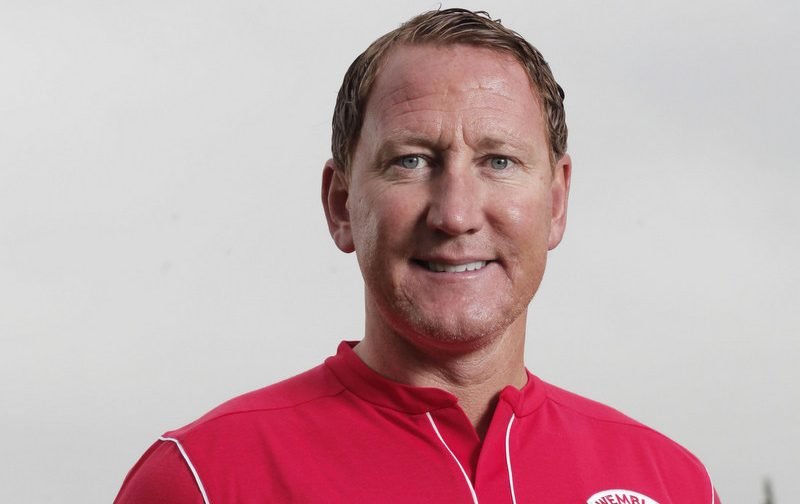 Arsenal legend Ray Parlour is the latest star to take on BT Sport‘s #GoalsRecreated challenge, trying to mirror Thierry Henry’s stunning free-kick against Wigan Athletic in the Premier League, and has just four attempts to do so in very difficult conditions.

Henry’s strike at the JJB Stadium during the 2005-06 season proved to be the winner for Arsene Wenger’s side against The Latics (2-3), where the North Londoners eventually finished fourth in the Premier League standings.

Ahead of Sunday’s North London derby against arch rivals Tottenham Hotspur, watch the video below to see whether the former Gunner could recreate the Frenchman’s spectacular set piece.

Our favourite efforts each month will be promoted by BT Sport on our social channels and one effort will win a spot prize. Go to www.btsport.com/GoalsRecreated more information and the T&C’s.