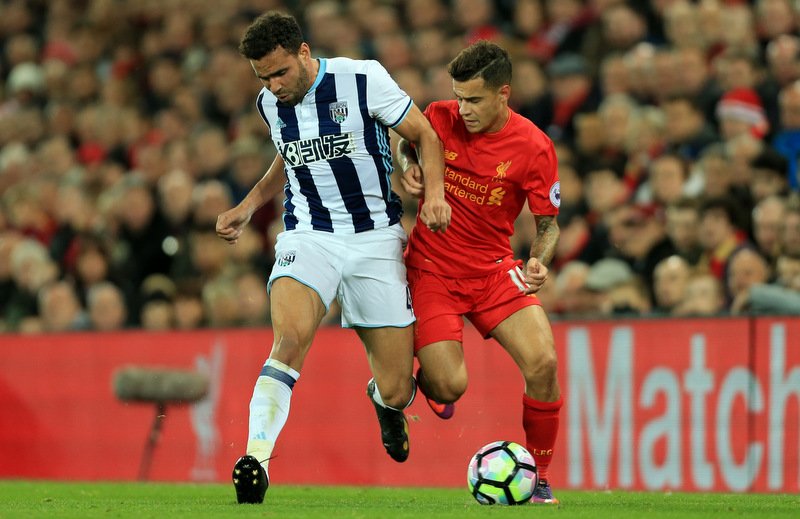 Following a successful summer in France, Welsh football stars James Chester and Hal Robson-Kanu put down their football kits and picked up the phones to give dedicated fans a special treat.

Manning the Vauxhall Fan hotline for one day only, the Aston Villa and West Brom players surprised lucky supporters with a FaceTime call to thank them for their never ending support, with hilarious results.

Welsh fans were encouraged to enter a competition to win their national teams football shirt as part of the Vauxhall Motors #GetIN campaign, designed to bring fans close to the players with one off experiences.

Chester and Robson-Kanu added the extra surprise for the lucky winners, by calling them on FaceTime to let them know they had won the competition and would be receiving a football top, signed by them both.

Andrew Curley, Head of Sponsorship and Events at Vauxhall Motors, said, “As sponsors of the Home Teams we were delighted to surprise these dedicated fans with their national heroes – giving them their own #GetIN moment.

“#GetIN is about rewarding the fans for their unwavering support as we build excitement ahead of Russia 2018.”

As official sponsor of our national football teams, Vauxhall Motors launched #GetIN as a platform for fans to show their support for their teams, celebrate the spirit of football and give fans one off experiences and real #GetIN moments.

Kicking off earlier this year, the campaign started with a nationwide hunt for the ultimate #GetIN goal celebration ahead of the European Championships in France.