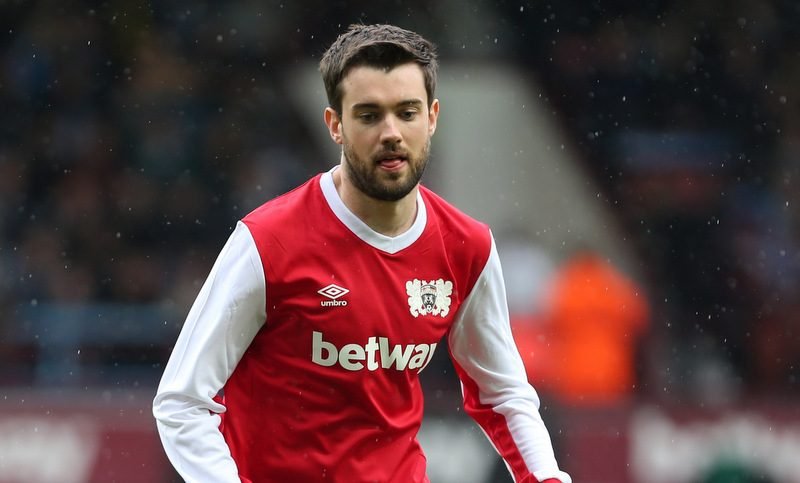 Arsenal have an array of celebrity supporters, including Mo Farah, Jay Z and Piers Morgan, but it was fellow Gunner Jack Whitehall who completed more business than the Football Club on Deadline Day yesterday.

The 28-year-old stand-up comedian appeared on Sky Sports News HQ on Tuesday to provide ‘expert analysis’ on the Premier League side’s New Year dealings – not that there was much to shout about!

With Arsenal inactive in regards to new arrivals on Transfer Deadline Day, presenter Mike Wedderburn asked Whitehall about The Gunners’ only signing, Bramall.

He said, “[I’m] Delighted. That is a huge signing.

“I think it is going to make all the difference in the run til the end of the season.”