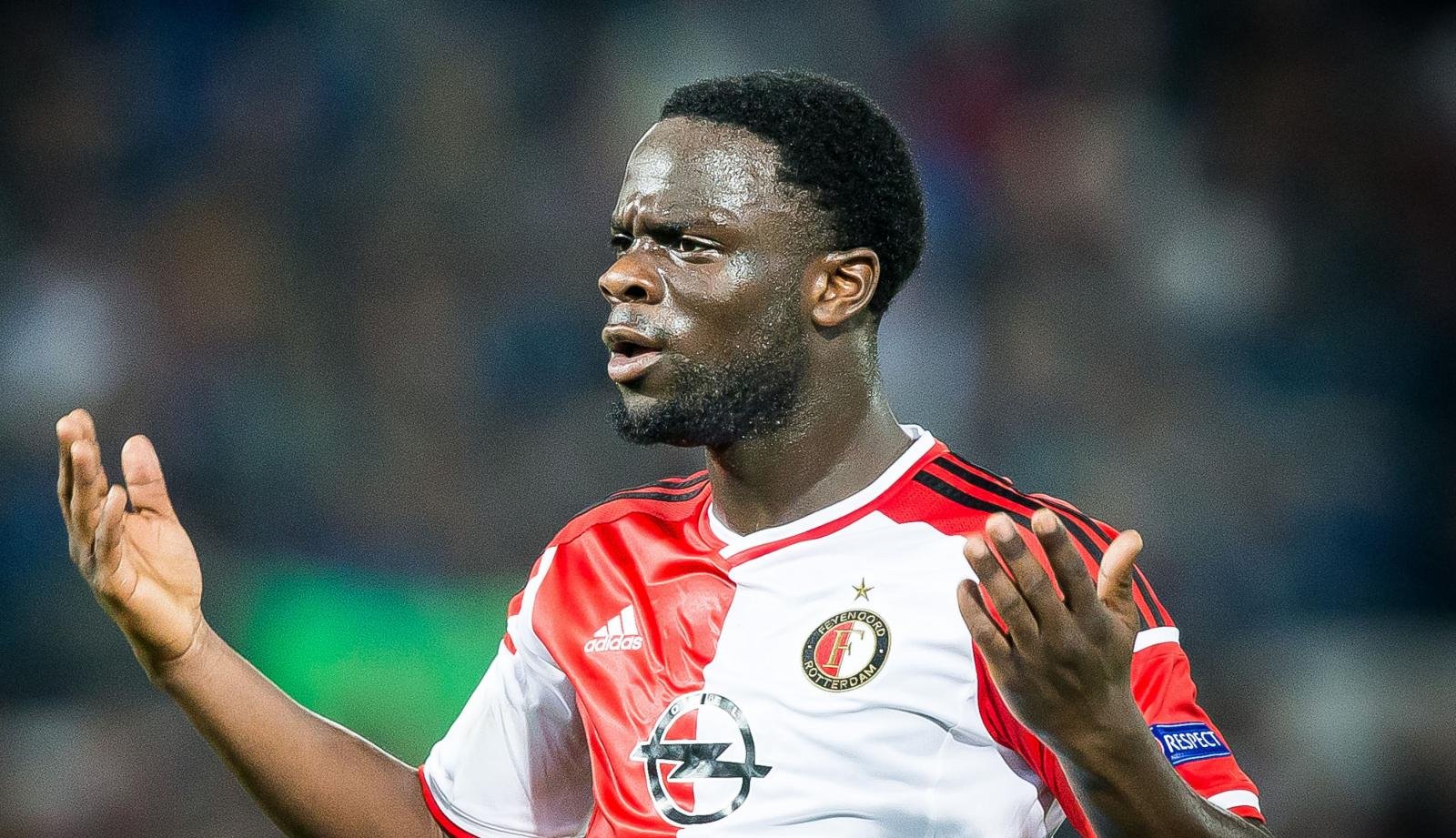 Watford and Brighton & Hove Albion will have to see off competition from Sporting CP and Bayer Leverkusen if they are to land Feyenoord winger Elvis Manu.

The 22-year-old impressed for the Eredivisie side last term, netting 14 goals in 37 games in all competitions.

Premier League new boys Watford and Championship outfit Brighton have both had bids in the region of £1.5 million accepted for the Ghana-born Netherlands U-23 international but it is not a two-horse race.

Leverkusen, who are set to sell wide man Son Heung-min to Tottenham, are also in for the attacker as well as Portuguese side Sporting CP.

Despite interest from Europe though, Manu, who has Ghanaian parents and is being tracked by their national team, is keen on a move to England.