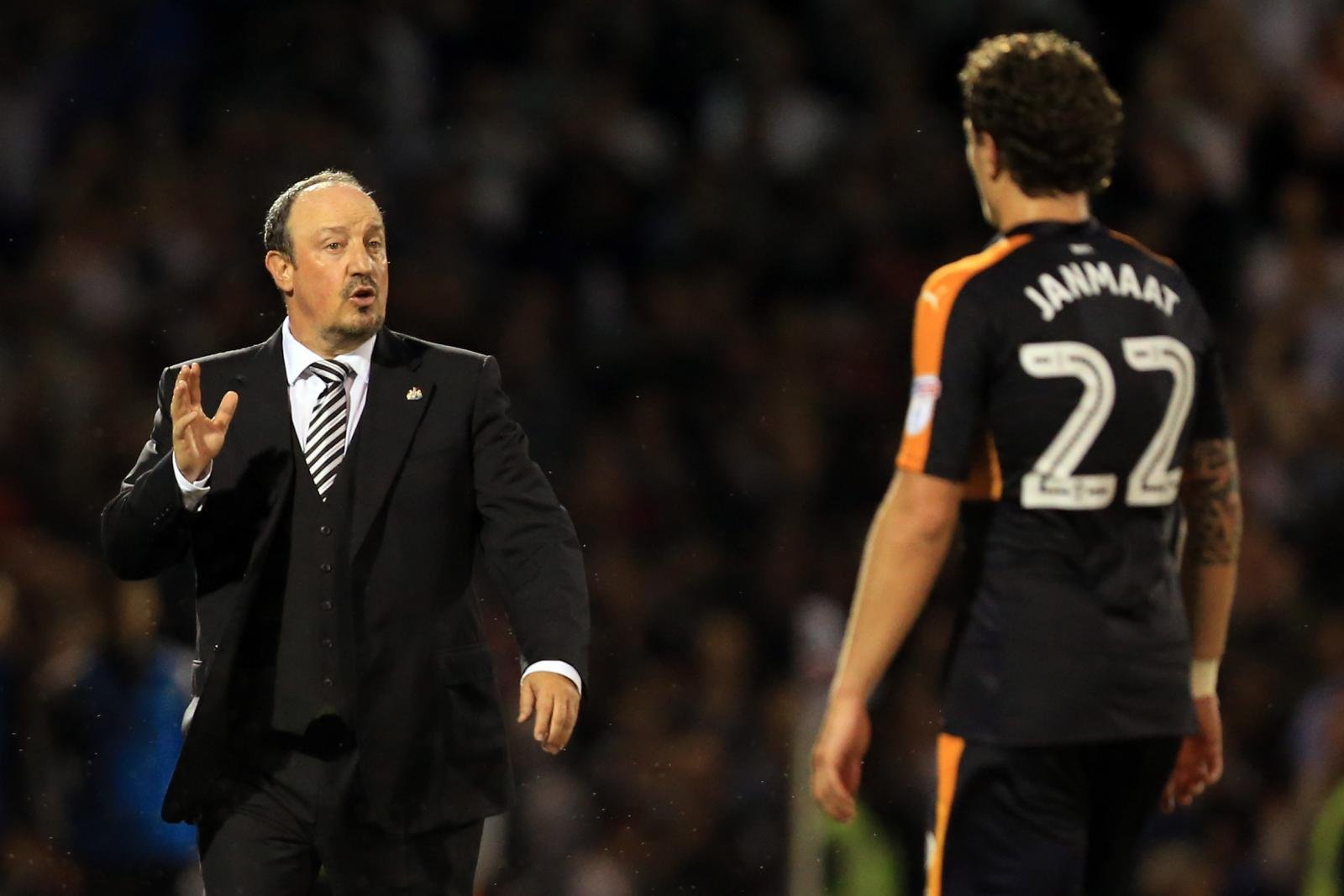 Watford have confirmed the signing of Dutch right-back Daryl Janmaat from Newcastle on a a four year deal, ahead of Premier League rivals West Ham.

It had been reported on Tuesday that the former Magpies defender was set to join the Hammers, with both London outfits still chasing him, however the Hornets announced the deal on Wednesday afternoon via their Twitter feed:

The former Feyenoord man joined the Toon Army from the Dutch outfit in 2014 for a fee of £5.1m, and made 77 appearances in the two years following his move, scoring on four occasions.

The 27-year-old was one of the most consistent performers at St James’ Park last season but was powerless to prevent the Tyneside outfit from relegation to the Championship.

This is the third high-profile departure from Rafa Benitez’ side this summer, with Georginio Wijnaldum and Andros Townsend both having returned to the Premier League with Liverpool and Crystal Palace respectively.