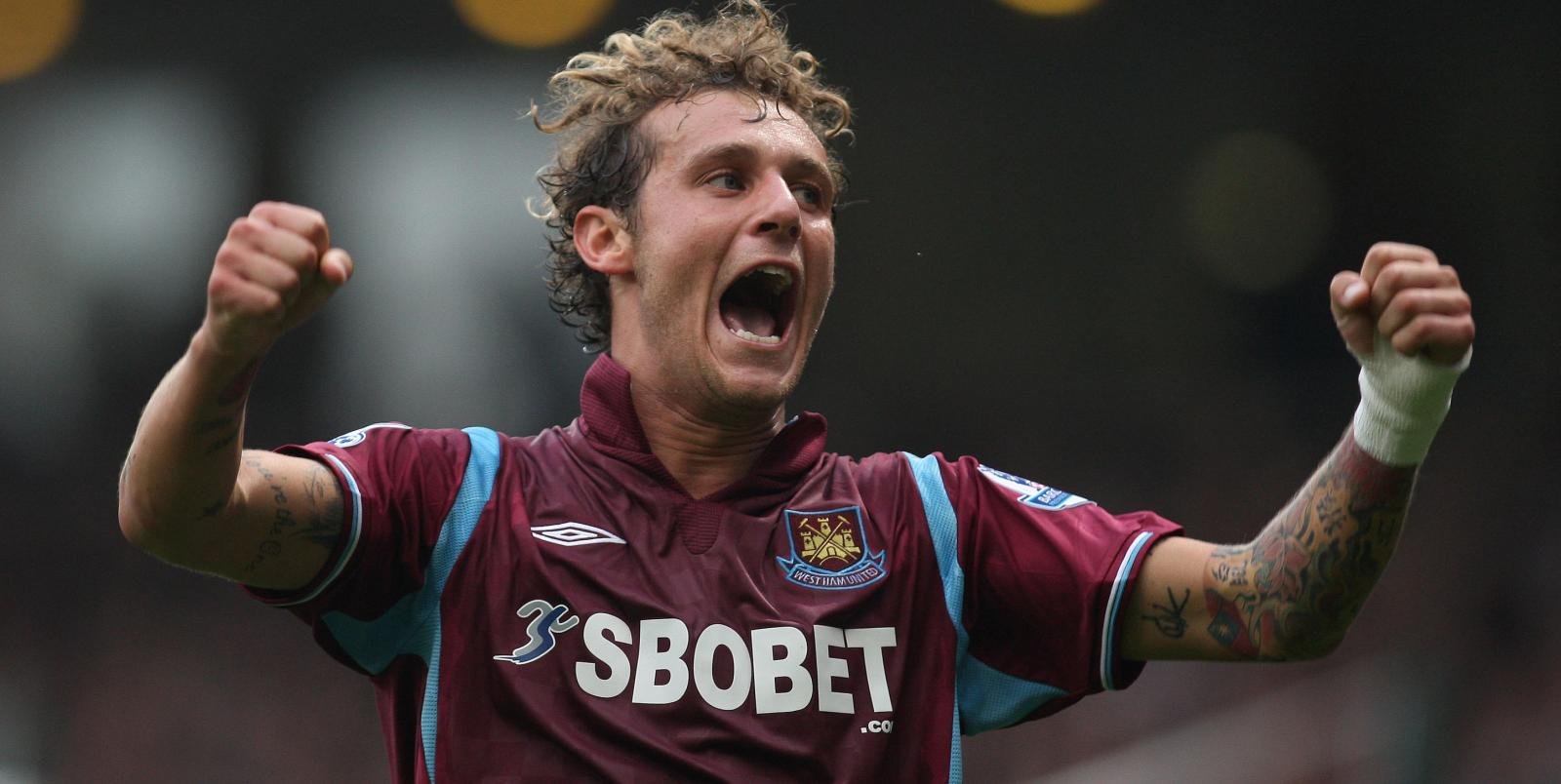 The 32-year-old midfielder could become new Hornets manager Quique Flores’ tenth new summer signing at Vicarage Road ahead of the club’s return to the Premier League.

Diamanti, 32, scored two goals in 15 appearances in all competitions during his loan spell at Serie A side Fiorentina last season.