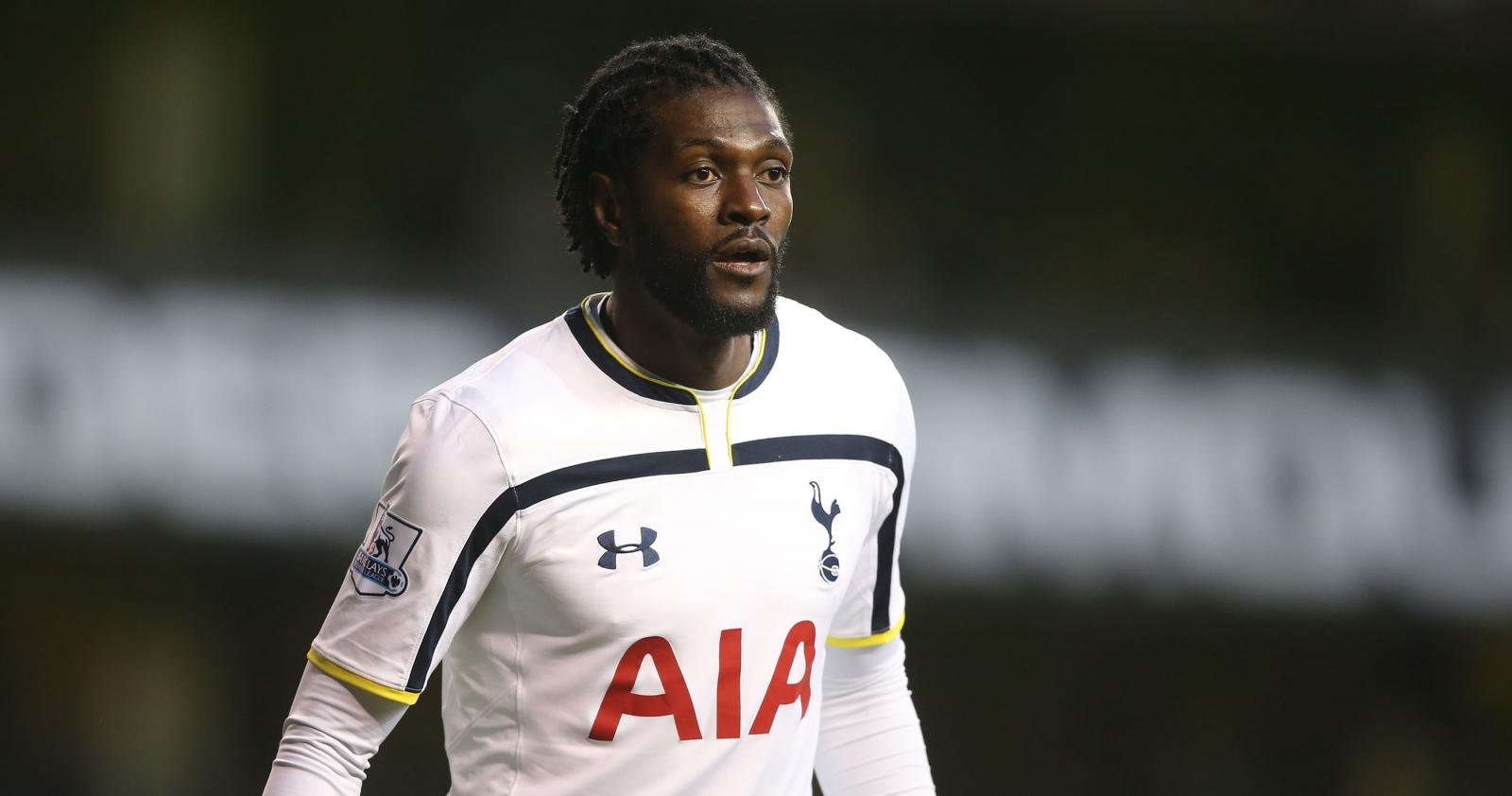 The 31-year-old is looking for a new club after having his contract with Spurs cancelled earlier this month.

And despite the fact the Hornets have turned down a request from the former Togo international to train with them, head coach Quique Flores has admitted that they may try to sign him in January, despite the fact he is a free agent.

“You never know if we will sign him in January, maybe it is possible,”said the Watford boss.

Adeabyor is also on the radar of Turkish side Antalyaspor.