Watford may have to sell £40m-rated Liverpool, Arsenal and Tottenham target Abdoulaye Doucoure 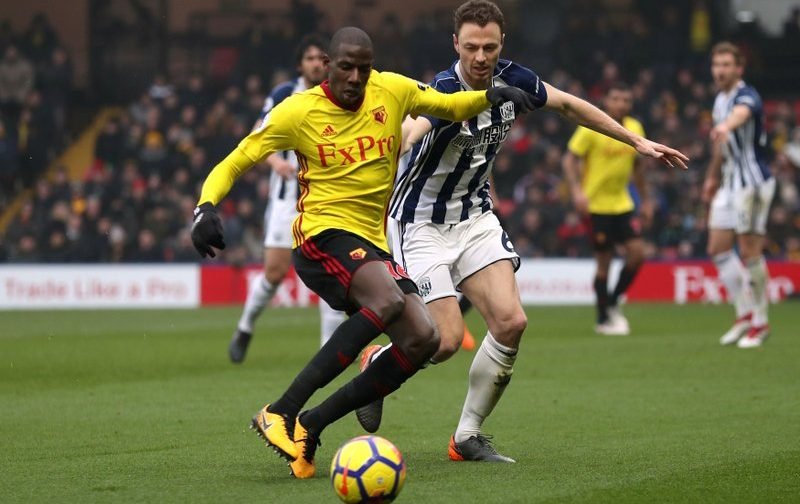 Watford are reportedly likely to sell in-demand star Abdoulaye Doucoure this summer, according to the Mirror.

The Premier League side, who host AFC Bournemouth in the top-flight at Vicarage Road on Saturday afternoon (15:00), have been linked with offloading the midfielder once the current 2017-18 campaign concludes, with multiple potential suitors said to be after the player’s signature.

The 25-year-old, who is a former France Under-21 international, has scored seven goals and provided three assists in 32 appearances in all competitions for Javi Gracia’s side so far this season. 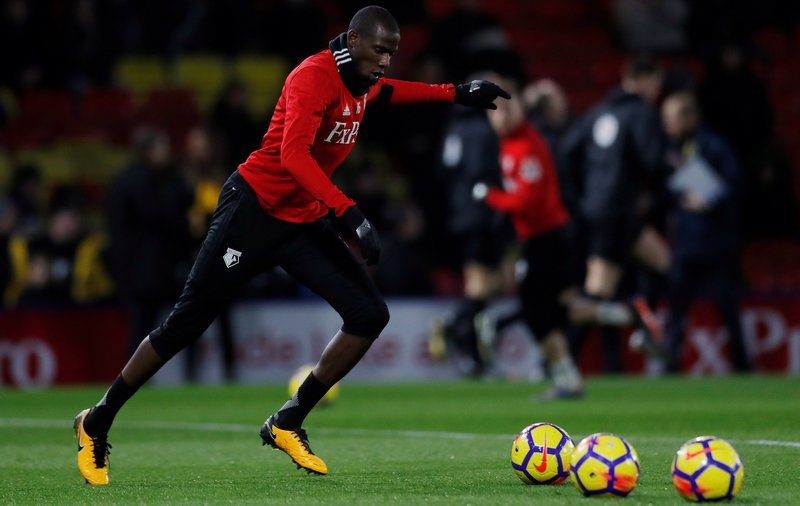 Doucoure, who joined The Hornets back in February 2016 for just £6m from French outfit Rennes, has netted eight goals in 55 games overall for the Premier League club.

However, Watford are set to sell their £40m-rated prized asset this summer, to help stabilise the club’s financial accounts, despite making £4m profit during the 2016-17 campaign.

Premier League rivals Liverpool, Arsenal and Tottenham Hotspur have all been rumoured to be interested in snapping up the Frenchman’s services this summer.