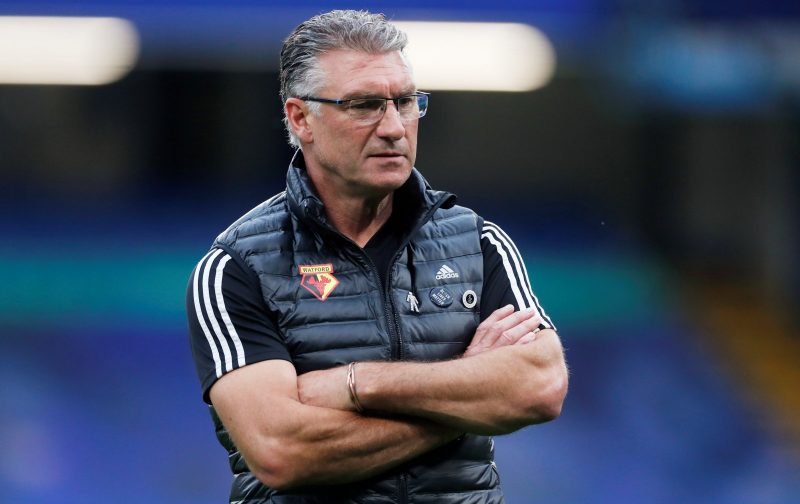 Tonight’s fixture is without doubt the North London side’s most important match of the season, with Pearson knowing that his side will need all three points.

Despite, being three points above the dropzone, Watford’s last two fixtures are at home to Manchester City and an away trip to Arsenal, which make tonight’s game more important.

However, it is not all doom and gloom for the Hornets as a win tonight should secure survival, putting them six points ahead of their rivals with just two fixtures remaining.

So which Watford players will be tasked with the challenge of keeping their team in the Premier League. Here we predict Pearson’s XI… 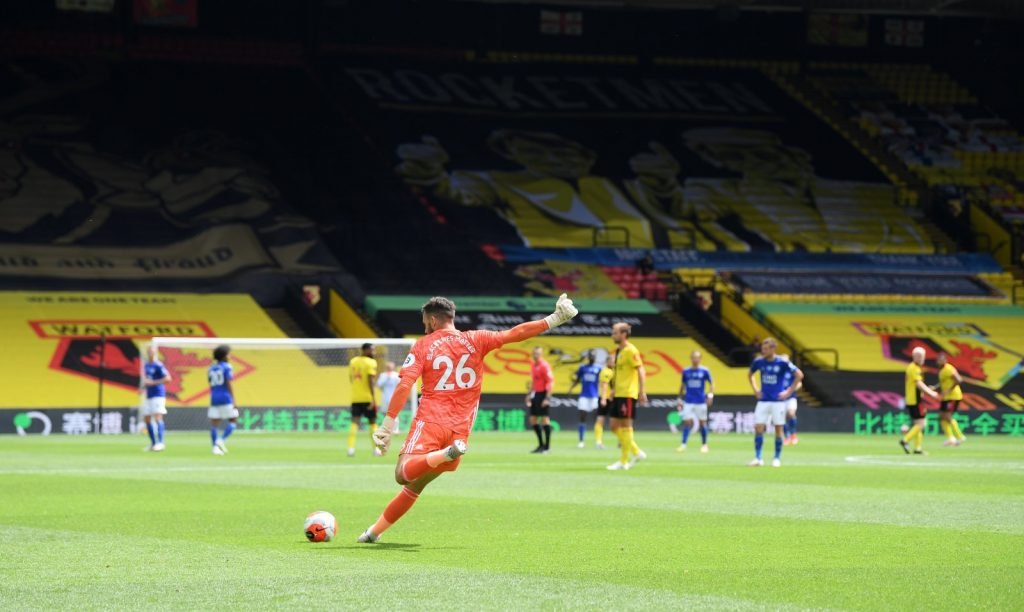 Goalkeeper: The ever-present Ben Foster will be in goal tonight, hoping to keep a clean sheet and give his side the best chance of picking up all three points tonight.