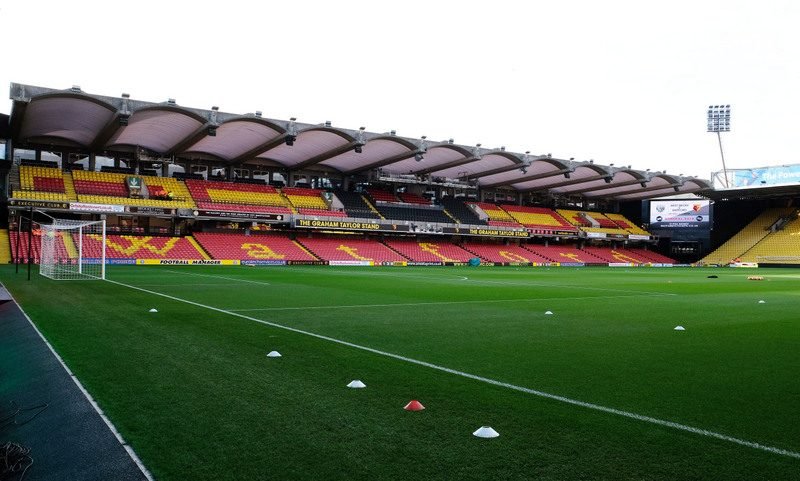 Rinsola Babajide is always in free-scoring form, and she’s loving the chance to showcase her skills at an international level.

She’s part of the England Under-19 squad that in their last five fixtures have scored 21 goals, and conceded none, including a perfect campaign in the Euro Under-19 Elite Qualifiers.

The Watford forward isn’t counting on selection for the finals, though.

“All I can do is hope for the best that I get selected, at the end of the day it is the gaffer’s decision,” she said.

In the meantime she’s focusing on her football with the Golden Girls, moving north of the river after spending her formative years with Millwall Lionesses, and she’s benefiting from the international knowledge of new manager Keith Boanas, formerly head coach of Estonia.

Monday’s are so much better waking up knowing you got the job done by getting a result now time to recover ahead of Oxford United pic.twitter.com/2r5yNKZFIZ

“I love working with Keith Boanas,” she added.

“He has tonnes of experiences within the women’s game, his knowledge is frightening. I look forward to working with him as he’s a pleasure to work with.

“I’m always learning something new with him, he brings the best out of me.”

Babajide is also part of the women’s football team at the University of East London, where she studies sports coaching. This season she’s played twice and scored 24 times.

“I scored 10 in the first one,” she recalled, “and in the second game I came on at half-time and scored 14 goals to help the team remain unbeaten.

“I look forward to making more appearances next season.”

UEL’s opponents might not be quite so pleased to see Babajide on the pitch.