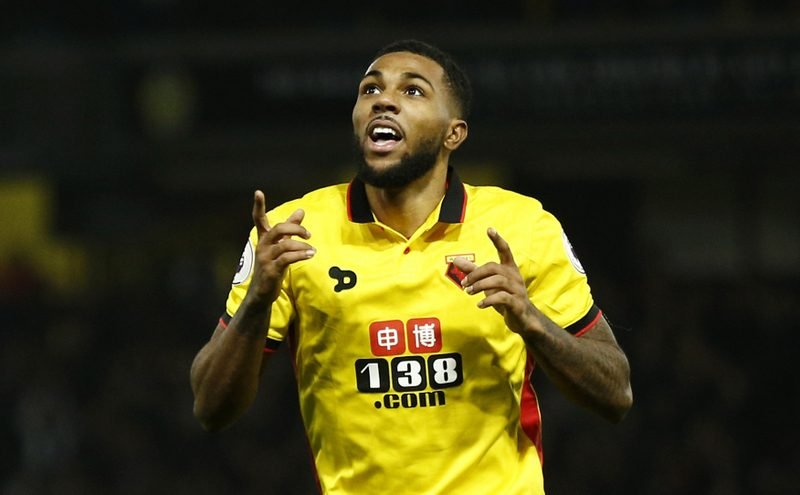 Birmingham City are poised to complete the loan signing of Watford forward Jerome Sinclair, according to Sky Sports.

The Championship side, who have dropped down to 12th in the second-tier division having failed to win a league game since December 13, 2016, are set to lure the highly-rated winger to St Andrew’s before tonight’s 23:00pm deadline.

The 20-year-old, who is a former England Under-17 international, has scored one goal in seven first-team appearances for the Hornets so far this season.

Sinclair, who arrived at Vicarage Road back in July following his move from fellow Premier League side Liverpool, is understood to be having a medical at Birmingham today.

After Watford boss Walter Mazzari brought in fellow forwards Mauro Zarate and M’Baye Niang this month, the Italian is ready to allow the youngster to leave the club on a temporary basis in order to gain more first-team experience.

Sinclair was part of the Hornets squad that lost 1-0 to League One Millwall in the FA Cup at the weekend.