Watford’s Player to Watch at Euro 2016 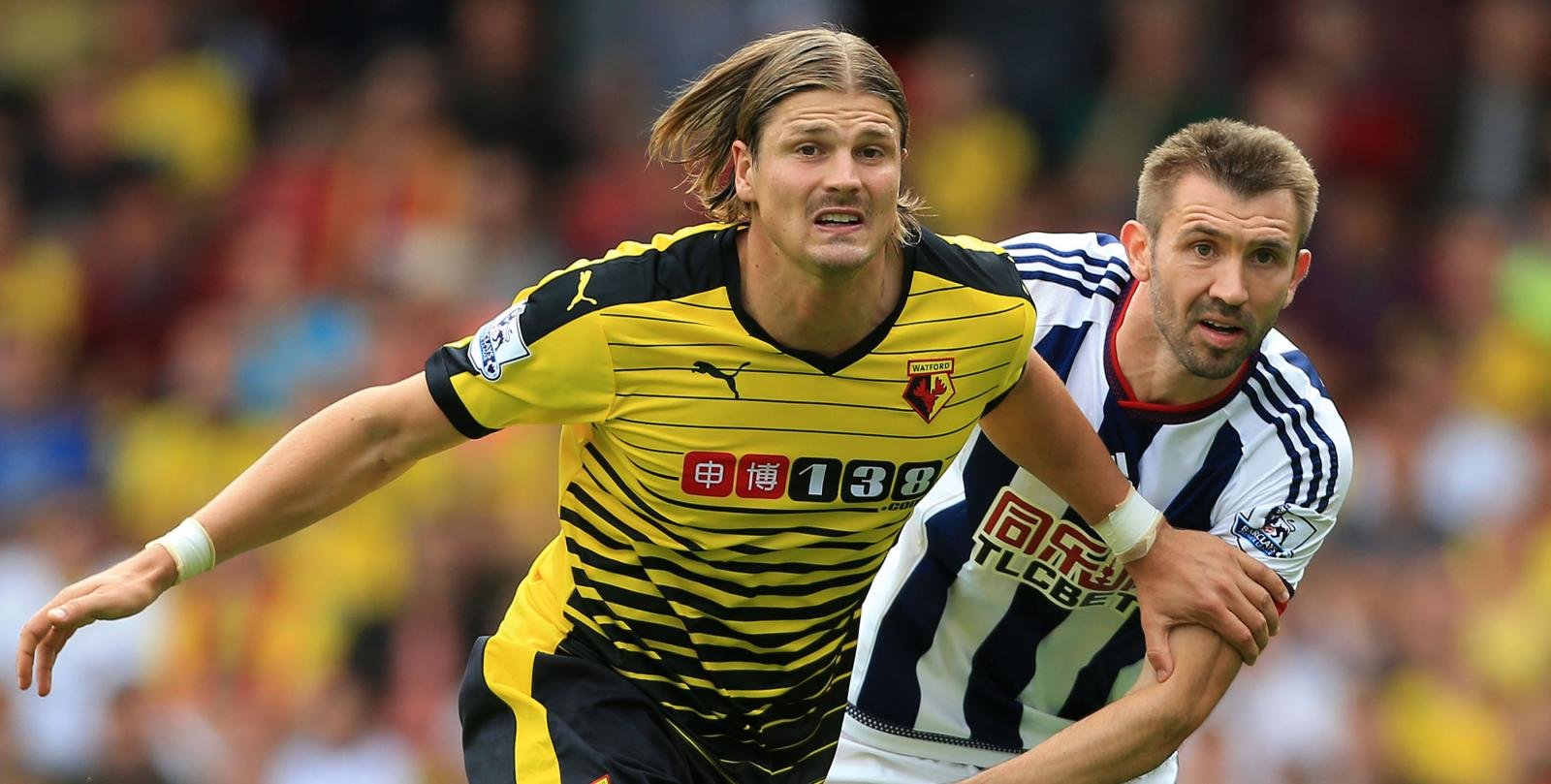 Midfielder Valon Behrami will be in the Swiss set-up next summer but we feel the man to watch is centre-back Sebastian Prodl. Signed from Werder Bremen in the summer, the Austrian has added some real quality to the Hornets’ defence and played seven matches in his country’s successful qualification campaign which saw them win nine and draw one of their 10 games. If they replicate those performances in France next summer then Austria could be a team for the big boys to avoid.