‘We should be aiming a little higher’: Newcastle fans react as Alan Judge hints at Brentford stay 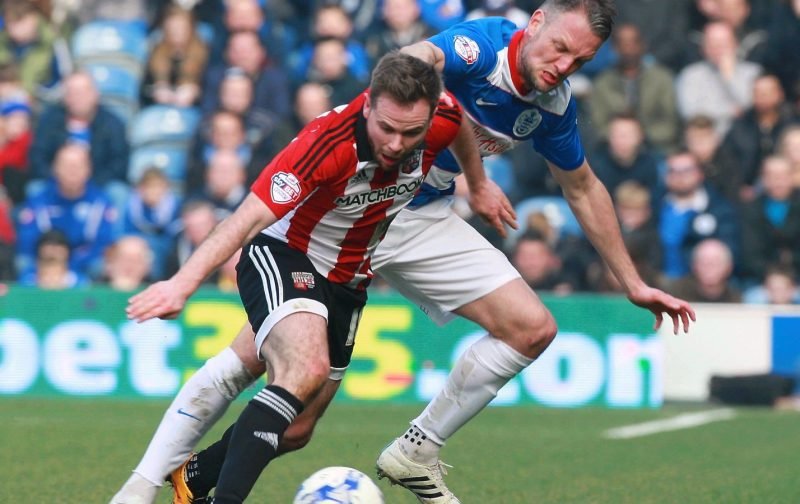 The Republic of Ireland midfielder appeared to have engineered a move to St James’s Park thanks to his agent, who had been reported to be speaking to the Magpies, but with the move failing to materialise many expected it to take place this summer when Judge’s contract with the Bees expires, however the latest reports indicate that may not be the case.

It seems talks between Newcastle and Judge’s agent may have stalled over uncertainty surrounding his fitness and just how ready he was to return to first team football, a question that still remains unanswered, but the midfielder seems pleased with the way Brentford have stuck by him and helped him try to get back to full fitness following his long lay off.

Judge said: ‘I’ll make a decision, but Brentford to me, at this moment in time, feels like the right place to be. They’ve been good to me and I feel that when I’ve been playing I’ve been good for them, so we fit now and leaving when my last game was the one where I broke my leg never felt completely right.”

And the 28-year-old’s comments encouraged a reaction from some Newcastle fans on Twitter, who aren’t overly concerned about a deal not happening for the midfielder…

@MackemDestroyer not saw enough of him to pass judgement , could he cut it in the premiership ? Tough one

Looks like you can scratch Alan Judge off the #nufc transfer hitlist. He’s shown what a decent guy he is here: https://t.co/cYVdMPNqWf

@MsiDouglas not a bad player but considering his bad injury, I feel we should be aiming a little higher.

@NUFCTheMag we won’t b signing him if promoted