Webb: Manchester City should have had a penalty 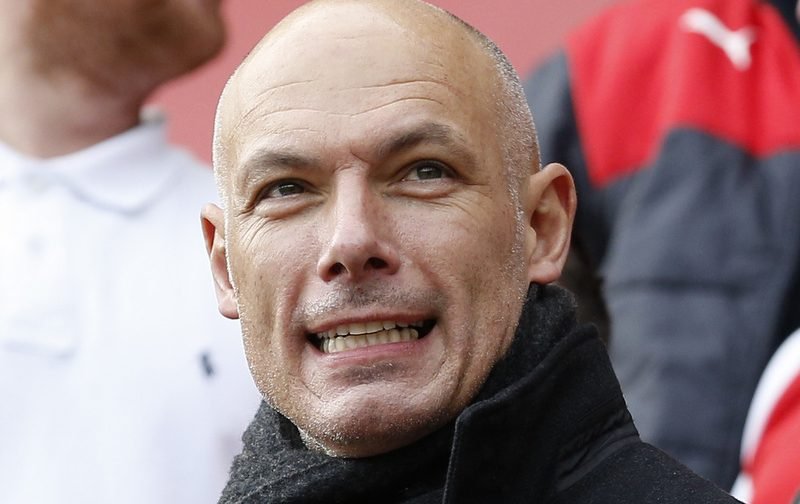 Howard Webb admits he felt Manchester City should have had a penalty, as well as Tottenham being reduced to ten-men, during Saturday’s 2-2 Premier League draw.

The former top-flight referee was speaking exclusively on BT Sport following the tie at the Etihad Stadium.

The 45-year-old, who officiated the 2010 FIFA World Cup final, believes Spurs’ Kyle Walker should have been sent off after deliberately pushing Raheem Sterling in the 18-yard area when through on goal – with the score 2-1 to the hosts at the time.

BT Sport‘s Webb said after the match, “When Andre Marriner [referee] looks back on this game, he will see the push incident on Sterling and see what we have all seen.

“He will see that it should have been a penalty and a red card.

“But, trying to put myself into his shoes, there is a quick break and it is some distance away. He is probably not expecting a push from Kyle Walker, he might be expecting a trip or a last-ditch tackle, he is not expecting that.

“Maybe he doesn’t even see it from behind. The assistant should see it.”

He added, “Then he has got to make a judgement – how much has that impacted upon Sterling?

“He still gets his shot away, he makes good connection on the ball Sterling, but Andre has to make that link – how much has that effected him?

“If Sterling had gone down, undoubtedly, he would have got the penalty.”