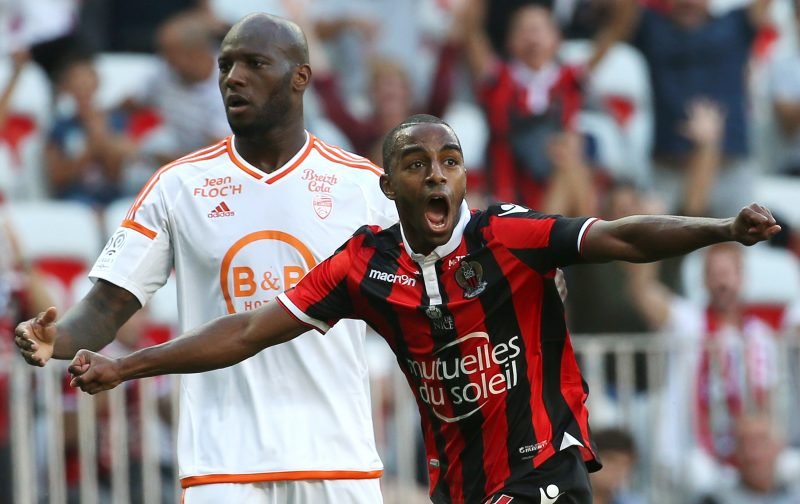 Arsenal manager Arsene Wenger is considering a move for on-loan Nice defender Ricardo Pereira, according to reports from The Daily Star.

The Porto full-back, who has been a mainstay since making his loan move to the Ligue 1 leaders, could be the subject of a £20m bid from the Gunners.

The versatile 23-year-old, who can play as either a right back or on the left, has made 20 appearances for the French outfit this season, scoring on one occasion and picking up three assists.

The two-cap Portugal international would provide some real competition for the likes of Hector Bellerin and Nacho Monreal who are both comfortably the first choice in their respective positions.

Wenger will be desperate to mark his 20th, and quite possibly final, season in north London with a trophy or two and adding some competition to the more settled areas of the side can go a long way to achieving that.