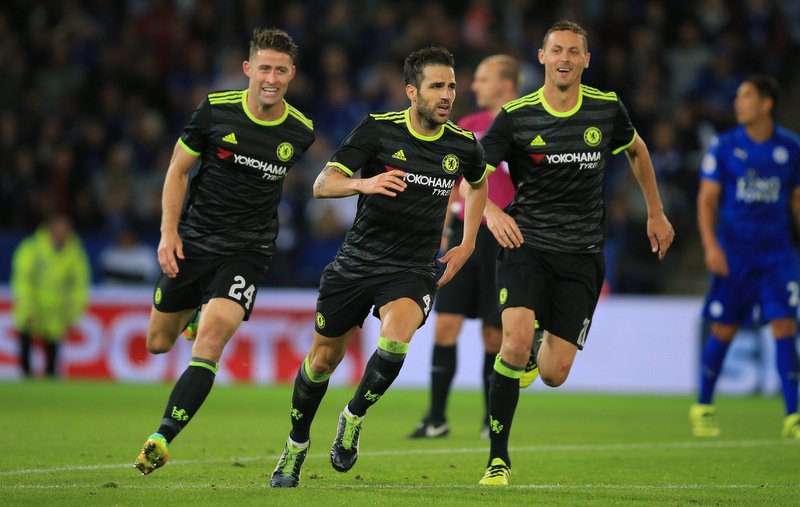 Arsenal manager Arsene Wenger is considering a shock move for former Arsenal star Cesc Fabregas in January as he looks to prepare his squad for a title challenge, according to reports from the Express.

The former Gooner left The Emirates in 2011 to return to his former club Barcelona before making his Premier League return with Chelsea in 2014, winning the title in his first season back in London.

However, the Spain international – who won the World Cup in 2010 – has seen his stock fall since the arrival of former Juventus boss Antonio Conte at Stamford Bridge.

The Spaniard made 308 appearances for the Gunners.
Photo: Mark Leech.

The 29-year-old picked up an assist in a rare start against Man City at The Etihad on Saturday, setting up Diego Costa’s goal on the way to a 3-1 win.

A return to north London, although undoubtedly beneficial to Wenger’s side with Spanish midfielder Santi Cazorla set for a long-term injury layoff, would not go down well with many Gunners fans, who took offence when the midfielder plumped to move to London rivals Chelsea from Barcelona.