Wenger fights back against Debuchy claims 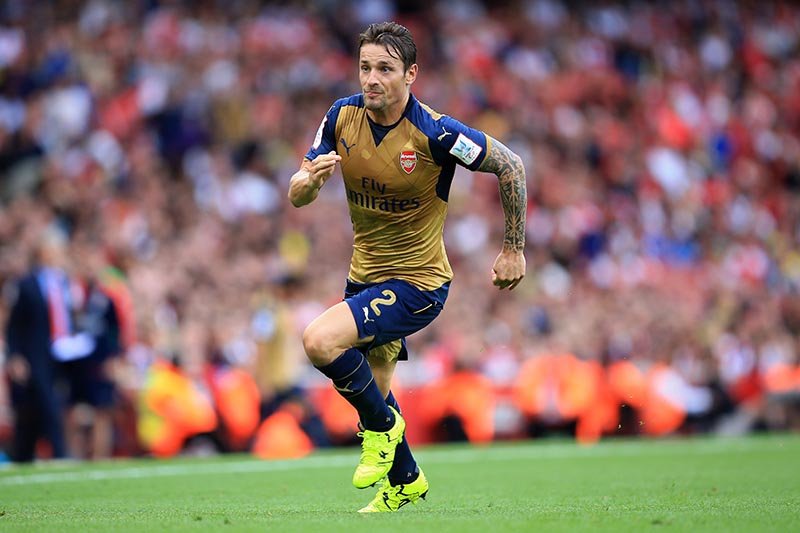 Arsenal manager Arsene Wenger as denied claims that he and injured defender Mathieu Debuchy are not talking.

In a recent article with French magazine L’Equipe, the former Newcastle United defender claimed that the odd ‘hello’ was the limits of his communication with his manager.

The Frenchman, who spent the latter half of last season on loan with Ligue 1 side Bordeaux, returned to the side in the absence of Hector Bellerin earlier this season, only to be forced off with a hamstring problem after 16 minutes of the 3-1 win over Bournemouth.

Speaking ahead of his side’s clash with Crystal Palace in the New Year, Wenger said:

“We speak, there is communication with all the players. It’s a little bit of a frustrated article from a player who is injured.”

“When you are injured you cannot play.”

When pressed on claims that he denied the defender a move over the summer, as well as blocking a move to Premier League rivals Manchester United in 2015, Wenger added:

“I gave him the opportunity to go to Bordeaux on loan last year but nobody came in for him over the summer – not Fiorentina or Espanyol. Some things in the article are not true.

“You have to take this article with a bit of distance.

“Manchester United didn’t make an offer for him. That is untrue. It is surprising to hear something like that.”

It seems that, whilst it is a manager’s word against his player’s, all is not well between the pair and Debuchy’s days in north London are numbered, having stated he is keen to leave the club next month.