Wenger should drop these 3 Arsenal players against Chelsea 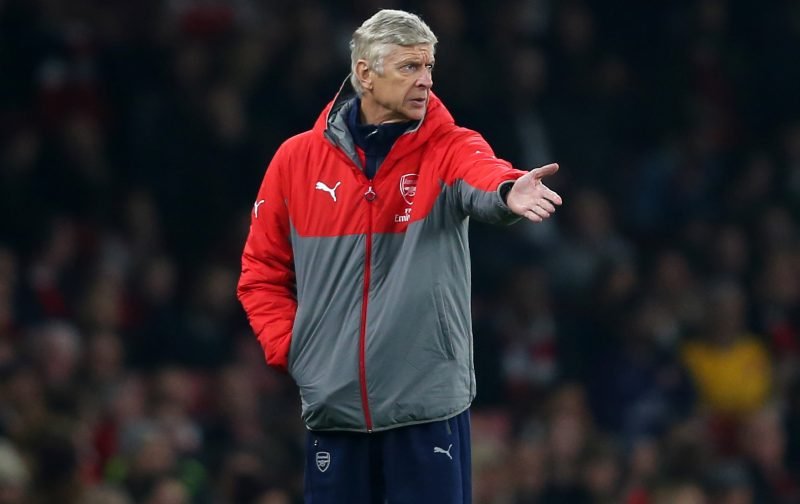 The Blues, who hold a nine-point lead ahead of kick-off, with The Gunners level on points with North London rivals Tottenham in second spot (47), extended their advantage in midweek, despite being pinned back to a 1-1 draw at Liverpool.

Whereas for tomorrow afternoon’s visitors, Arsenal stumbled to a surprise 2-1 home defeat to the hands of Watford, dealing a huge blow to their own 2016-17 Premier League title bid.

Early strikes from Younes Kaboul and Troy Deeney saw the Hornets establish an impressive 2-0 lead inside 13 minutes at the Emirates Stadium on Tuesday night, before Alex Iwobi netted the hosts’ consolation goal in the second-half.

So, ahead of a must win fixture for Arsene Wenger’s men at the Bridge, here is three players that the Frenchman should drop in a bid to defeat The Blues…