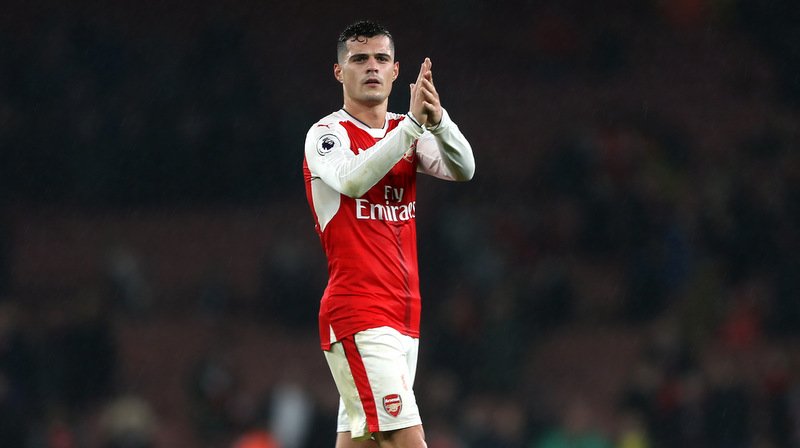 Granit Xhaka has missed Arsenal’s last three games through suspension, having picked up a red card in their 2-1 win over Burnley last month.

Although he still has one match to serve, that’s only in English competitions, so he’s available for selection against Bayern, and may well come into the side given the depleted options Wenger has at his disposal.

Francis Coquelin has been far from his best in recent games and, although Alex Oxlade-Chamberlain has performed solidly against Chelsea and Hull, it would be a huge call to play him against one of the best sides in world football on Wednesday.

The issue Wenger has is whether he can trust Xhaka to keep his discipline – if he feels that he can, then he should go straight into the side at the Allianz Arena on Wednesday.